Another morning of chaotic traffic in Rosario and the region: 24 pickets on the National Day of Struggle 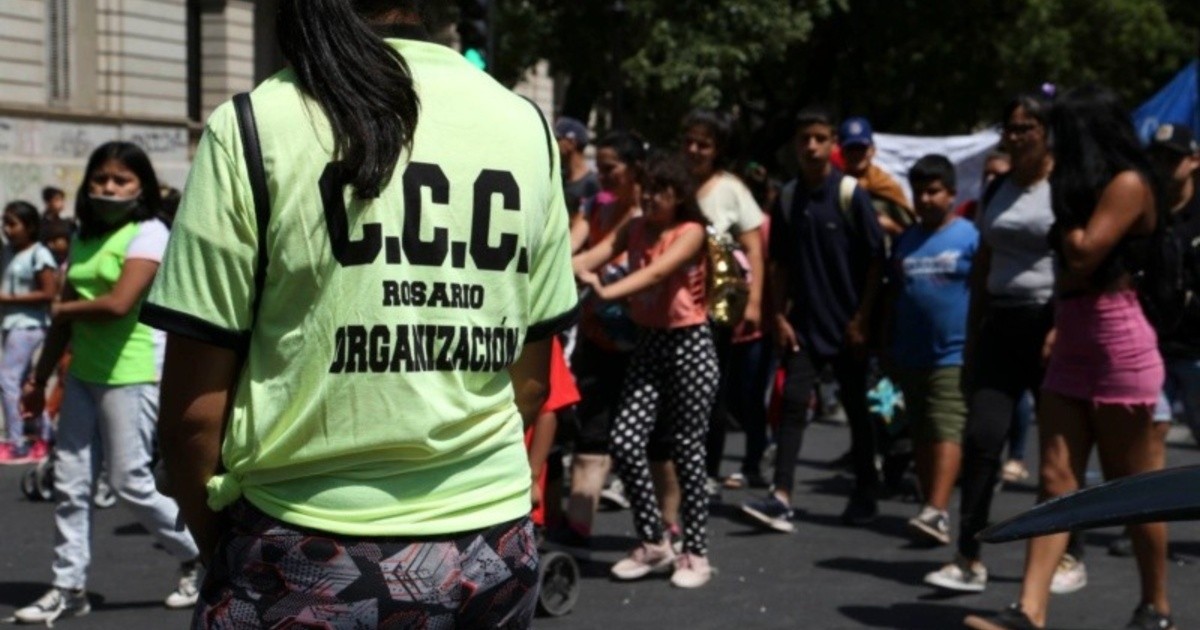 This Friday, various social organizations blocked new roads demanding a “Christmas without hunger and work”. This day takes place all over the country and Rosario will be no exception. The reduction was from 9 to 10, but decentralization and reordering of traffic could take time.

The demonstrations are aimed at enabling the sector to bring forth various demands regarding registration of Empowering Work. They also ask for 100% bonus of the amount paid in that program as bonus.

cut in rosario they were divided by zone, In the west zone they are on Av. Presidente Perón and Av.Circunvalación (by Perón); Avi Presidente Peron and Felipe Moreau and BV. I followed and BV Avellaneda.

In relation to the center, there were closed roads: B.V. 27 de Febrero and the corner of Alvear and Gobernación, ie Santa Fe and Moreno.

Villa in the Gobernador Galvez There were also claims, and they were on Av. Raul will be on Alfonsín y Temporelli; Avi Soldado Aguirre and Avi Rosario; Avi Filipini and Avi Soldado Aguirre; Abhi. Juan Domingo Peron and Abh. Argentina; AV San Martin and Av. Cirkunvalasin (Molino Blanco Bridge).

in the city of san lorenzo The protest was heard at the corner of Los Bancos, ie Urquiza and Av San Martín.