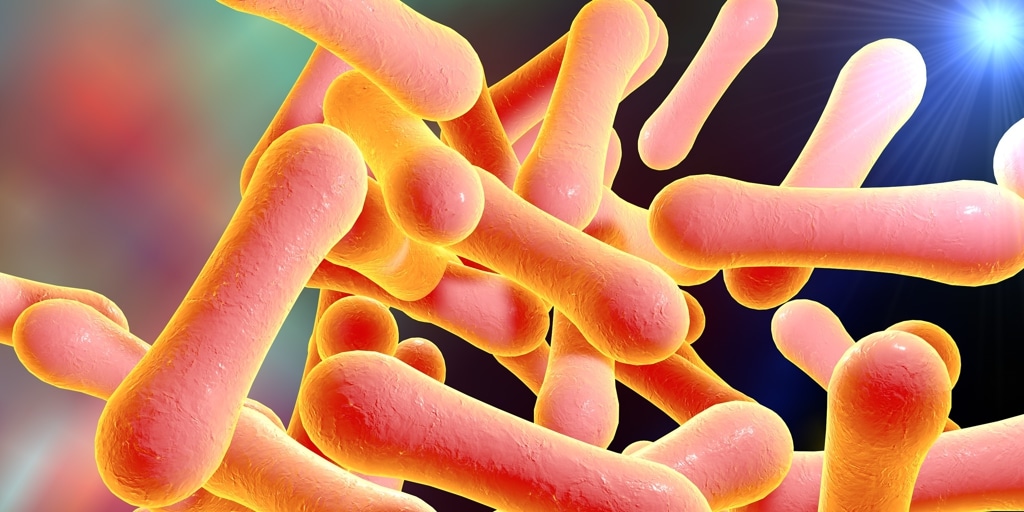 Diphtheria is rare in Spain and the European Union. It is from the 1960s, when vaccination programs were introduced that managed to almost eradicate it. But migratory movements are changing this situation. The European Center for Disease Control (ECDC) has warned of an increase in the number of cases of this infectious disease in the European Union. The European infection watchdog is further concerned that a circulating strain of diphtheria, Corynebacterium diphtheriae, has “unusually widespread” resistance to common oral and intravenous antibiotics.

From the beginning of 2022 to December 2, 154 cases of diphtheria have been reported in eight European countries: Spain (1), Germany (64), Austria (42), Belgium (18), France (14), Norway (7) , Netherlands (5) and Italy (3). Migration related diphtheria cases have also been reported in Switzerland (25) and the United Kingdom (53), bringing the total in Europe to 232. most cases have been diagnosed among immigrants who live in or have contact with immigrant reception centers.

This represents an increase of 140 cases since the publication of the ECDC report on 6 October, when seven European countries reported 92 cases of diphtheria among migrants and one fatal case was identified. ‘C. Diphtheria’ has been found in all cases, and most of them presented a cutaneous form of the disease. The growth has been rapid since the last release and The first case has been reported in Spain,

On 3 November, a prompt communication published in the ECDC newsletter ‘Eurosurveillance’ reported two detections of ‘C’. diphtheria’ in Switzerland is probably related to the increase observed on the European mainland, and to the unusually widespread presumed resistance to common oral and parenteral antibiotics.

In this regard, the ECDC has indicated that “the presence of isolates (in other European countries) that present a Genomic profile is an indicator of resistance Antimicrobials similar to those seen in Switzerland and Germany.

no increased risk of transmission

In view of this situation, ECDC, as a precautionary measure, has recommended that all isolates of ‘C’ be subjected to antimicrobial susceptibility testing. Diphtheria’.

As of 2 December, the ECDC has in any case clarified that it does not have data indicating increased transmission and outbreak of ‘C’. diphtheria in the general European population as a result of the increasing number of cases of diphtheria’.

Vaccine included in the official calendar

Diphtheria is prevented by vaccination, which is included in the official Spanish calendar. Vaccinated populations are protected, although there may be a risk in immunocompromised people.

The infection spreads like covid or flu and other respiratory diseases: through microdroplets of saliva when coughing or sneezing. The most common symptoms are sore throat and fever.

US outranks its experts on ransomware attacks