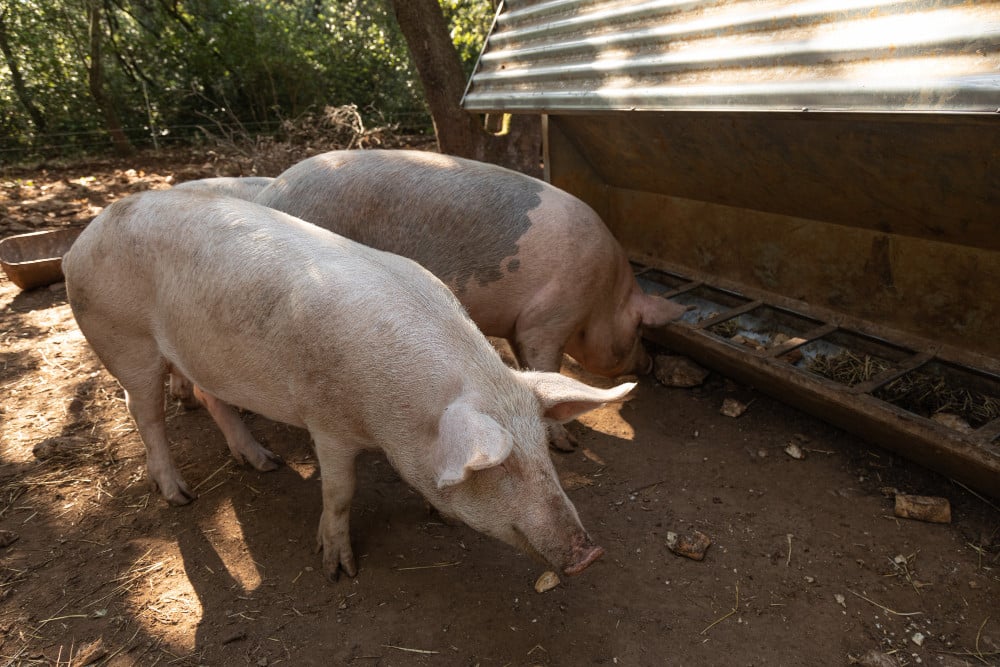 The emergence of antimicrobial resistance (AMR) poses a major threat to human health and has a profound impact on the economy. In Europe, 33,000 deaths are related to multidrug-resistant bacterial infections (MDR, usually defined as resistance to 3 or more antimicrobials) each year at a cost of €1.5 billion. This phenomenon is well illustrated in the case of Salmonella, one of the major foodborne zoonoses worldwide, to which resistant isolates have been linked to more severe conditions and higher mortality.

loss Pigs are known to be a major source of salmonellosis. food borneA public health problem further complicated by the circulation of multidrug-resistant Salmonella strains.

To explore this issue, a study has been conducted that aims to identify patterns that may help in understanding Epidemiology of antimicrobial resistance (AMR) in salmonella in pigs in Spain By applying various statistical methods. The evaluation period was from 2001 to 2017.

A total of 1,318 porcine Salmonella isolates were found. These isolates were identified as belonging to 63 different serotypes and their AMR profiles were determined.

Similarly, a significant increase in the percentage of isolates resistant to chloramphenicol, sulfamethoxazole, ampicillin and trimethoprim was observed from 2013 to 2017. In addition, the authors demonstrated The link between certain resistances and bacterial serotypes, For example, “in isolates belonging to serotypes 1,4,5,12 and in the group where all isolates were resistant to tetracycline, a high probability of multiresistance was found.”

Given these data, the researchers explain that “our study demonstrated the power of multivariate statistical methods for discovering trends and patterns of ADR and found that The existence of a serotype-specific AMR pattern for Serotypes of interest to public health in Salmonella isolated in pigs in Spain”.