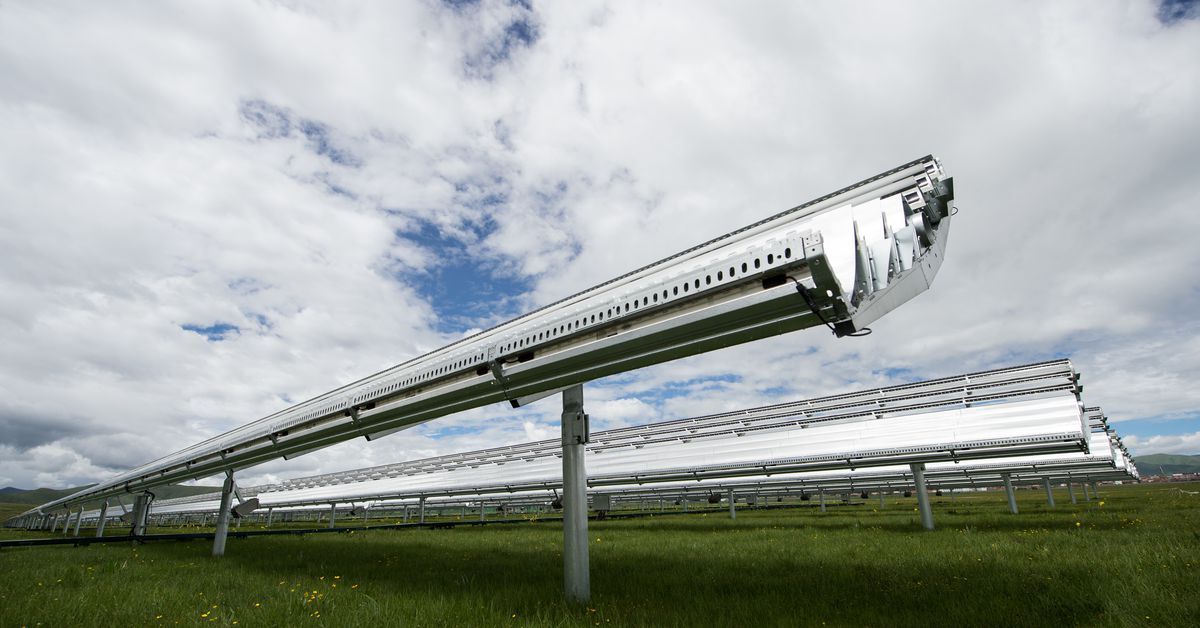 Apple suppliers have more than doubled their clean power over the past year, the company announced today. The renewable energy projects he supported prevented 13.9 million metric tons of carbon dioxide pollution from entering the atmosphere. The company says this has almost the same impact as taking 3 million cars off the road for a year.

It is part of Apple’s efforts to curb climate change by becoming completely carbon neutral by 2030. The climate pledge the company made in 2020 sets it on a path to reduce greenhouse emissions by 75 percent this decade and find ways to reduce the remainder of its climate pollution.

Unlike other companies that have pledged to eliminate pollution only from their direct operation and use of electricity, Apple has taken it a step further by pledging to reduce emissions from its supply chains and the use of its customers’ products. It will be the biggest lift ever for the company as those indirect emissions make up most of its carbon footprint.

Having a bigger impact than focusing solely on company operations, preventing supply chain emissions has the added bonus of prompting other companies to clean up their act. Apple publishes an annual list of its top suppliers, who get about 98 percent of the money Apple spends on materials, manufacturing, and assembly. About 60 percent of those major suppliers are on Apple’s list of companies that have committed to making Apple products using “100 percent clean electricity” globally. Dozens more smaller suppliers have made similar commitments.

However, the claims of using “100 percent clean electricity” are not so straightforward.

However, the claims of using “100 percent clean electricity” are not so straightforward. Apple announced in 2018 that it had started using 100 percent renewable energy, but that doesn’t mean its stores and offices were actually running on wind and solar power all the time. Most grids do not have sufficient renewable energy capacity and are not wired to provide any one customer at all times.

Apple’s Supplier Clean Energy Program purchased the credit equivalent to 360,000 metric tons of carbon emissions “to address a small increase in its carbon footprint,” Apple said in today’s update on the program.