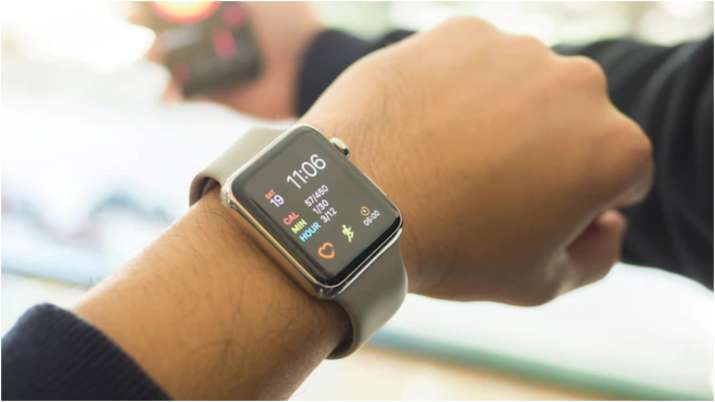 Apple’s smartwatch may have saved another life as a new report says the Apple Watch has detected a rare tumor that could potentially be fatal to a user in the US. According to 9To5Mac, Kim Durkey received warnings from her Apple Watch for two nights in a row that her heart was experiencing atrial fibrillation in May.

The report, quoted by CBS News, said that at first he thought the wearable was giving false readings, but then he received another warning. “The third night, the numbers went a little too high for comfort,” Durkey was quoted as saying. “Then I said, you know what, go to the emergency room if they tell you there’s nothing to worry about, then toss the clock,” she said.

As it turns out, it was actually atrial fibrillation and the cause was an unknown, aggressive tumor. “Doctors in Maine soon confirmed that her heart was beating incorrectly for a simple and scary reason. She had a myxoma, a rare, fast-growing tumor that was shutting off her heart’s blood supply. and could eventually lead to a stroke,” the report said.

Due to warnings from the Apple Watch, doctors took him to Massachusetts General Hospital, where they removed the malignant tumor during a five-hour open heart surgery.

The report noted that Durkey had no symptoms other than atrial fibrillation that was caught by his Apple Watch. A tumor growing four centimeters and more was expected to be “almost certainly” killed if it was not found. In March, a report said that the Apple Watch saved the life of a dentist from Haryana’s Yamunanagar, who had bought the wearable device as a birthday gift for his wife.

33-year-old Nitesh Chopra bought Apple Watch Series 6 on his wife’s birthday. When he checked his electrocardiogram (ECG) on the watch, it twice showed signs of arrhythmia or irregular heartbeat. Feeling uneasy, he got his checkup done at the nearest hospital. An angiography report later showed massive blockage, following which doctors recommended stent implantation.

Read: Japan, Singapore, South Korea have ‘most powerful passports’ What does it mean?

Weight loss does not increase chances of pregnancy: Study

News of the week: Russia will regulate bitcoin and Bukele challenges US