Applicable Laws and Provisions in NY and USA 2023; Dominicans will gain and lose 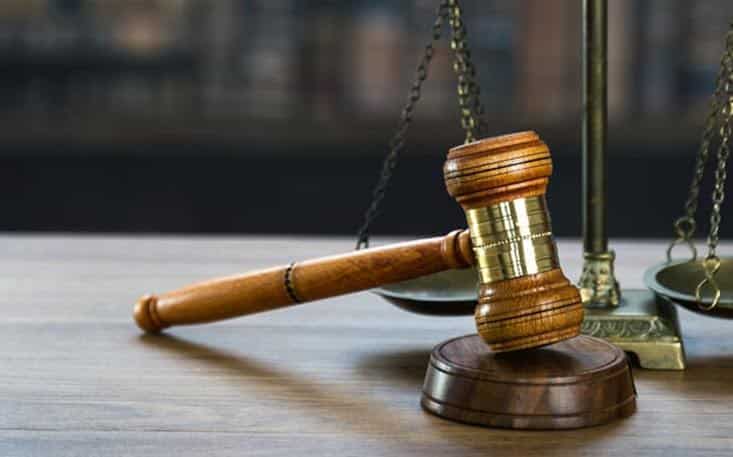 NY.- In early 2023, several laws and provisions came into force in various states of the United States of America.

Similarly, a federal provision of Citizenship and Immigration Services (USCIS) authorizes changes when applying for permanent residence in a US territory.

Many of these laws and provisions will positively or negatively impact thousands of Dominicans living not only in NY but also in other states.

As of next January 8, the prices for bridges and tunnels going between New York and New Jersey will go up by one dollar. These are the Washington, Bayonne, Goethals, Outerbridge Crossing, Holland and Lincoln Tunnels.

AirTrain prices will increase by 25 cents. The fare for Easy Pass users will increase from 11.75 to 12.75 per vehicle during non-peak hours and 13.75 to 14.75 during peak hours. The Lincoln Tunnel abolished the cash charge.

Subway usage rates will increase by 5.5% this year, and private bicycle service called “CityBike” will go from $185 to $205, while single-ride rates will drop from $3.99 to $4.49, the Metropolitan Transportation Authority (MTA) reports. .

A new law will go into effect on the 9th of this month that will hurt the 10,000 hosts of the AirBnB application, including Dominicans, who rent out their apartments to tourists in NYC. There are 40,000 registered properties including 23,000 houses or apartments and 16,000 individual rooms.

The minimum wage in Upstate NY increased from $13.20 to $14.20 effective January 1, but will remain at $15.00 an hour in the Big Apple, Long Island and Westchester County.

An estimated 200,000 New Yorkers in these northern counties would benefit, including thousands of Dominicans. 44% of employees are full-time, and about 25% of them support children under the age of 18. In addition, this increase will help close the gender pay gap, providing greater financial stability for approximately 110,000 women.

A new bill being introduced would raise the minimum wage statewide to $21.25 by January 2027. “There are 2 million minimum wage workers in New York who need a pay increase,” said Michael Kink of Strong Economy for All.

In addition, the minimum wage is increasing in Washington DC, Maryland and Virginia; Virginia’s grocery tax would drop and Marylanders would see limited insulin costs.

California workers will get pay raises and new entitlements to their pay in 2023.

New York Governor Cathy Hochul signed the state’s Living Donor Support Act into law, which aims to help remove barriers to organ donation. Reimbursement will be offered to those who donate their liver and kidneys. It is the first state in America to do so.

It was enacted in hopes of raising New York from its low levels in organ donation among other states. There are currently 8,569 people on the waiting list for transplants. Of these, 7,234 are waiting for a kidney.

In addition, Hochul signed another law that allows New Yorkers to be officiating marriages for one day.

“Bringing people together in marriage is a beautiful moment to share with an officiant chosen by future spouses,” he said.

Hochul said the law creates a new way for people over the age of 18 to apply for a “day designation,” authorizing them to solemnize a same-sex marriage on a specific day in the state.

Also, the state executive passed human fertilization legislation, becoming the sixth state in the US to do so. In allowing this method of burial, the law legitimizes natural biological depletion.

The process is as follows: The body of the deceased is placed in a reusable container with plant materials such as wood chips, alfalfa, and straw. The organic mix creates the perfect habitat for natural microbes to do their work, breaking down the body quickly and efficiently in about a month.

Washington state became the first state to legalize “human composting” in 2019, followed by Colorado, Oregon (2021), Vermont, and California in 2022.

Meanwhile, the USCIS provision authorizes changes when applying for permanent residency in the USA. There is a newer Form I-485, so the federal agency will reject documents that use the older version.

The changes to the form are related to changes the Joe Biden administration made to public fee policy, officially repealing a Donald Trump-era rule that prevented immigrants from obtaining legal residency if they benefited from certain government benefits.