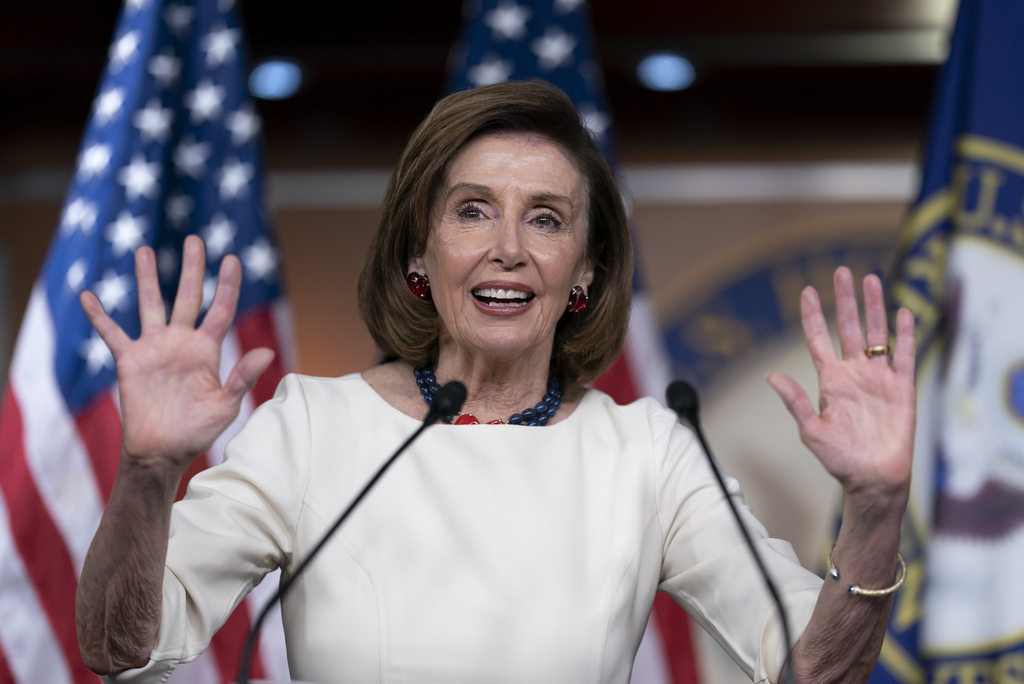 The Archbishop of San Francisco said Friday he would deny Holy Communion to House Speaker Nancy Pelosi, a Democrat who has called herself a devout Catholic because of her public support for abortion.

In a letter to Pelosi made public on Thursday and Friday, Archbishop Salvatore J. Cordillon said that “You are not to present yourself to Holy Communion and, should you do so, you should not be admitted to Holy Communion, unless you publicly advocate for the legality of abortion.” denies . . . “

Pelosi did not have an immediate public reaction.

The archbishop’s move comes amid rising tensions within the church over abortion rights and the way it has handled high-profile politicians who, despite the Roman Catholic Church’s long teaching that killing an unborn child is evil, Support the Catholic faith and abortion rights.

Conservatives have become disenchanted with Catholic Church leaders, allowing prominent politicians such as Pelosi and President Joe Biden to publicly assert both abortion rights and their Catholic faith as impunity. But bishops are divided over how to handle the dispute, a politically divisive issue with the leeway of “arming” the Holy Eucharist that could turn liberal Catholics away from the pews.

Last year, the United States Conference of Catholic Bishops met repeatedly on the matter, calling for Biden’s election to deny him communion over his support for abortion rights.

The bishops voted in November to approve a document that said they “have a special responsibility to engage church teaching in the service of the common good of people exercising any form of public authority.” But it stopped calling on public figures expressing support for abortion rights and same-sex marriage to be denied holy communion.

The archbishop’s letter praised Hugh Brown, vice president of the anti-abortion group American Life League, who said in a statement on Friday, “We hope and pray that Bishop Cordillon’s courageous action will inspire the great traitor, Nancy Pelosi, for life.” Will repent, repent and humility.” Brown called on Cardinal Wilton Gregory, Archbishop of Washington, in the nation’s capital, “to immediately reject Holy Communion for mocking Catholic Joe Biden.”