Argentina’s last test will be against the United Arab Emirates 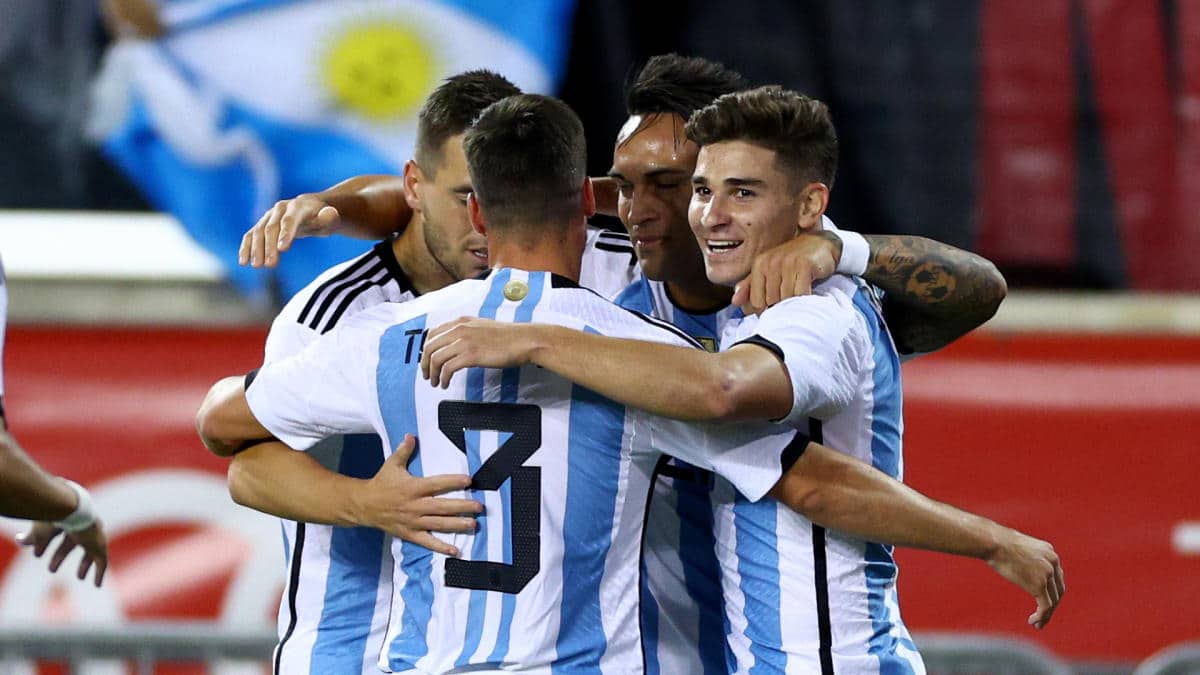 Argentina With two days to go it has its full squad and will face its final test for its debut Qatar World Cup, team of Lionel Scaloni will cross first United Arab Emirates in Abu Dhabi to finalize details for the debut.

With many changes preserving the physical, the selected Albiceleste will be far from his usual starting eleven, but it is a fact that he will have Lionel Messi from the start of the game to play some minutes in the match.

Scaloni’s side are 35-match unbeaten and will be looking to build momentum towards the duel against Saudi Arabia, which will mean their journey into Group C of the World Cup.

For its part, the rival was left at the gate of qualifying for the World Cup. The Rodolfo Arrurabarena-led team lost to Australia in the final duel for a playoff spot, in which the Australians eventually defeated Peru.

After the elimination, the Arab team faced two duels against South American rivals and did not have the best results. They faced Venezuela and Paraguay, losing both doubles. It was 1–0 against the Guaraní team, while it fell 4–0 against Vinotino.

After this meeting, Argentina will return to Doha to settle in at Qatar University and prepare for the first match against Saudi Arabia, which will take place next Tuesday, 22 November. While their path will continue against Mexico on 26 November and the group will end against Poland on 11/30.

Jermaine Johnson II of the former Soviet Union went from Last Chance U to Senior Bowl standout ahead of the NFL Draft.