Argentina’s Vice President Defends Himself in Cause Vialidad 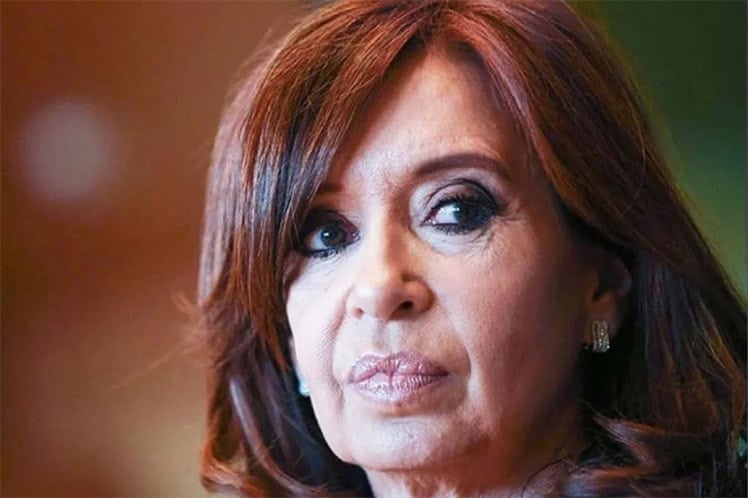 On 22 August, prosecutor Diego Luciani requested a 12-year prison sentence for the former president and his permanent disqualification from holding public office for alleged irregularities in the award of 51 works in Santa Cruz province between 2003 and 2015.

On Monday and Tuesday of this week, attorneys for Senate Chiefs Carlos Alberto Beraldi and Ari Lernovoy highlighted the lack of evidence against Fernandez and the violations committed during the process.

At the beginning of his speech, Beraldi assured that the complaint against the Vice President was “completed after declaring more than 100 witnesses, experts, accountants and engineers in an oral trial of nearly three years.”

Truth always wins and that is what happened here. It was demonstrated that the allegation lacks credibility and foundation, he insisted during his presentation via digital platform before judges Jorge Gorini, Andres Basso and Rodrigo Jiménez.

In addition, he accused the prosecutor’s office of misconduct and “extraordinary arbitrariness, which has no precedent in this country or in the world,” in which he noted that Fernandez was called on the same day to make eight preliminary statements.

The irregularities were not only aimed at Dr. Fernandez or this defense, but, crossing all limits, were directed towards his family, especially his daughter, who never developed any political activity, but was stigmatized and He was attacked, which shattered his health, he said.

On the other hand, he indicated that several media outlets spread false information and claimed that prosecutors had evidence that did not exist.

The lawyer recalled that, according to statements from President Alberto Fernandez and other witnesses, the allocation of items for public works is the power of Congress through the budget.

Similarly, Beraldi and Lernovoy confirmed that the facts analyzed had already been tried and rejected in Santa Cruz.

On the other hand, he denounced the relationship between Luciani, Judge Jiménez, and former President Mauricio Macri, on whose estate he played football.

EchoStar (NASDAQ:SATS) stock fell 3.3% over the past week as five-year earnings and shareholder returns continue to decline