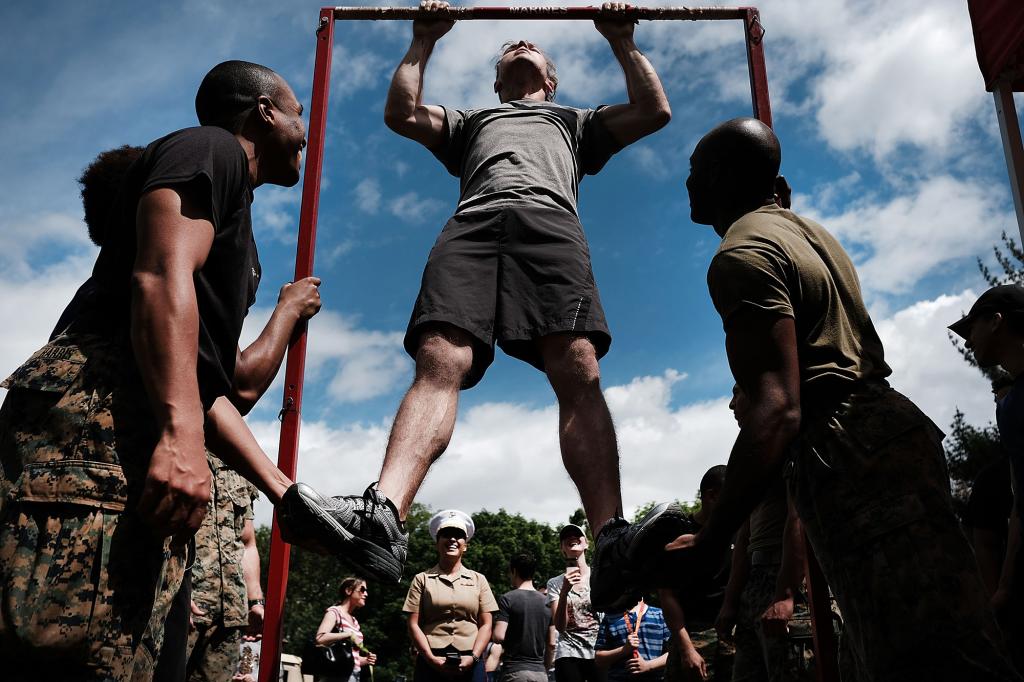 House lawmakers on Wednesday backed plans to overhaul the Army’s physical fitness standards for military personnel on combat missions, mirroring plans passed by senators last week that could change how the services screen troops to make sure they’re ready for the rigors of the battlefield. .

The proposal, included in the House Armed Services Committee’s markup for the annual Defense Authorization Bill, calls on the Secretary of the Army to “establish gender-neutral fitness standards for combat military occupations that are higher than for non-combat MOS.”

Last week, members of the Senate Armed Services Committee approved similar language in an authorization bill. Both committee votes were approved with bipartisan support, over objections from some Democratic leaders.

“Clearly, a 100-pound artillery shell, a 150-pound backpack, or a 200-pound soldier that needs to be moved to the top of a hill is different from using a keyboard,” Rep. Mike Waltz, the author of the amendment, said. R-Fla., during the committee debate on Wednesday.

“At the end of the day, this is about the standards that all Americans who want to serve this country must meet in order to win wars. Jobs are different and therefore they should have different standards.”

The provision represents the second in a week of reproach to army leaders who have spent the past few years tweaking their fitness test in response to previous criticism that the activities were overly strenuous for service members in support roles.

The current ACFT is pared down from its predecessor, which was specifically designed as an age- and gender-neutral test with different standards depending on whether the soldier’s job requires “heavy”, “significant”, or “moderate” physical effort.

After a large number of women failed to meet these minimum requirements, the Army amended events and created a new scoring system with different standards for age and gender, changing its message to describe the ACFT as an enhanced fitness test rather than a readiness assessment. . .

But lawmakers said the result was an aptitude test that was too broad and did not adequately prepare soldiers for potential battlefield demands.

The wording included in the authorization bill would require both the development of a new test for “combat MOS” and for service officials to better define what these positions are and who must meet higher fitness standards.

The language of the report accompanying the Senate Enabling Bill goes beyond the Army aptitude test and includes further scrutiny by all services as part of its requirements. The senators included language asking the Department of Defense to compile a list of close combat positions and brief Congress on the physical requirements for them.

This could force changes across all services in the future, although the suggestions for now only apply to the controversial Army test.

The Army has Job-Specific Fitness Standards currently under the Occupational Physical Assessment Test or OPAT, but these are considered the bare minimum for initial entry into career fields.

House Armed Services Committee Chairman Adam Smith, Washington, opposed the move, arguing that Army officials “know more than our committee about what standards are needed to meet their demands.”

“It basically takes away flexibility in every way,” he said.

But for now, both houses appear to be keen to make changes to the test.

Both houses will have to pass their separate versions of the authorization bills before they can begin negotiations on a compromise measure. This work is expected to continue until autumn.

google: Tips to find out if your Google account is hacked – Times of India