Arrest made in murder of South St. Paul teen 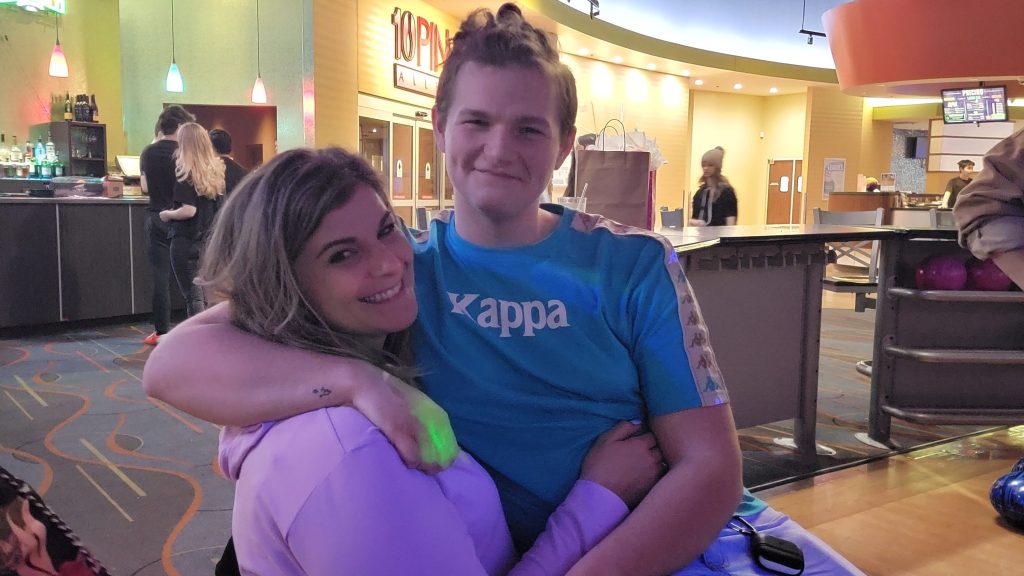 A teenage male has been arrested in connection with the fatal shooting of a 17-year-old boy in South St. Paul on Sunday night, according to police.

South St. Paul Police Chief Brian Vicki said Tuesday the teen was taken into custody on Monday afternoon. Citing an ongoing investigation, Vicki declined to say whether the suspect was the alleged shooter in the murder of Anthony Skelly.

“All I can say at this point is that we believe this teenage male played a role in the death on Conover Avenue,” he said.

Vicki said she expects the case against the teen to be referred to the Dakota County Attorney’s office on Tuesday for possible charges.

Vicky said he would not yet release possible motives or other details about the case.

“If a complaint is issued then the details will emerge,” he said, adding, “It is a sad story, and it did not need to happen.”

Officers responding to reports of a shotgun in the 1900 block of Conover Avenue at around 10:42 p.m. found Skelley lying in the street with a gunshot wound to his upper torso. Officers and doctors assisted Skelly at the scene, where he was pronounced dead.

According to Scally’s family, he was a junior at Gateway to College, a program of St. Paul’s Public Schools at St. Paul’s College that allows high school students to earn college credits. Before that, he went to Two Rivers High School – formerly Henry Sibley – in Mendota Heights.

Skelly’s family and friends described him as “a handsome soul with a cheerful appearance and a cheerful spirit” and said that he was “an incredibly ambitious young man” who wanted to start his own landscaping business and Used to enjoy fixing cars and reselling them.

Asked on Tuesday whether investigators were pursuing other suspects, Vicki said the investigation is still active “and we don’t yet know where it’s going. So it’s too early to say whether we’re going to get any more.” Not looking for.”

California ranked as the worst state for a driver

Alleged cancer charity scammer could be jailed for seven years