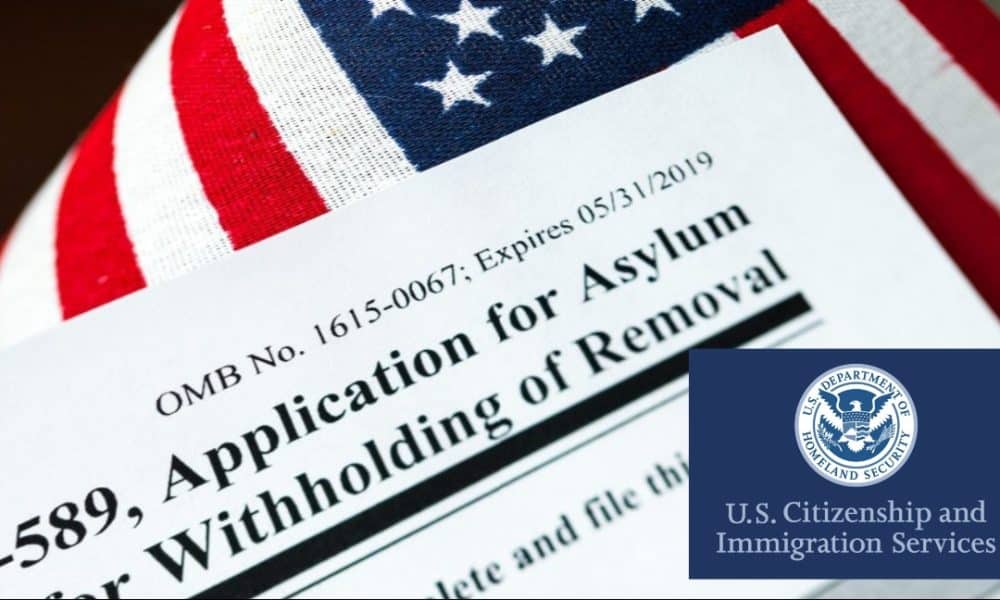 The legal amendment favors foreign immigrants who submit asylum applications to the United States and need a job to support themselves financially.

As of the repeal, asylum seekers in the United States will no longer be forced to wait up to a year to claim a work permit. The former Republican president’s provisions, as part of his anti-immigrant policy, are ineffective.

The United States Department of Homeland Security (DHS) announced this. At the same time, he reported the repeal of another immigration provision designed by the Trump government.

In favor of asylum seekers in the United States

The Democratic government specified that the legal instrument that forced asylum seekers to wait a year before being able to work legally in the United States was definitively repealed.

Similarly, another article was left without effect by which the USCIS (Immigration Authority) was granted certain powers to issue permits within a maximum period of one month. Both decisions, now overturned by the Federal Court for the District of Columbia, were introduced by Trump in 2020.

As of February of this year, the rules had refused to be enforced before they were repealed. And that is, although these guidelines of the Trump administration were no longer applicable from February 8.

Green card of residency in the United States without fear

It’s another gesture of Joe Biden’s democratic administration dealing with immigrant communities. In the first week of September, the current government announced the abolition of the controversial public charge rule. Device restricting thousands of immigrants’ access to essential services because of the risk of not getting the means green card of residence in the United States.

“We will not penalize people for accessing the services and benefits of our health system, as well as other government services available to them. This would be inconsistent with American sentiment,” DHS Secretary Alejandro Meyerkas said in a statement.