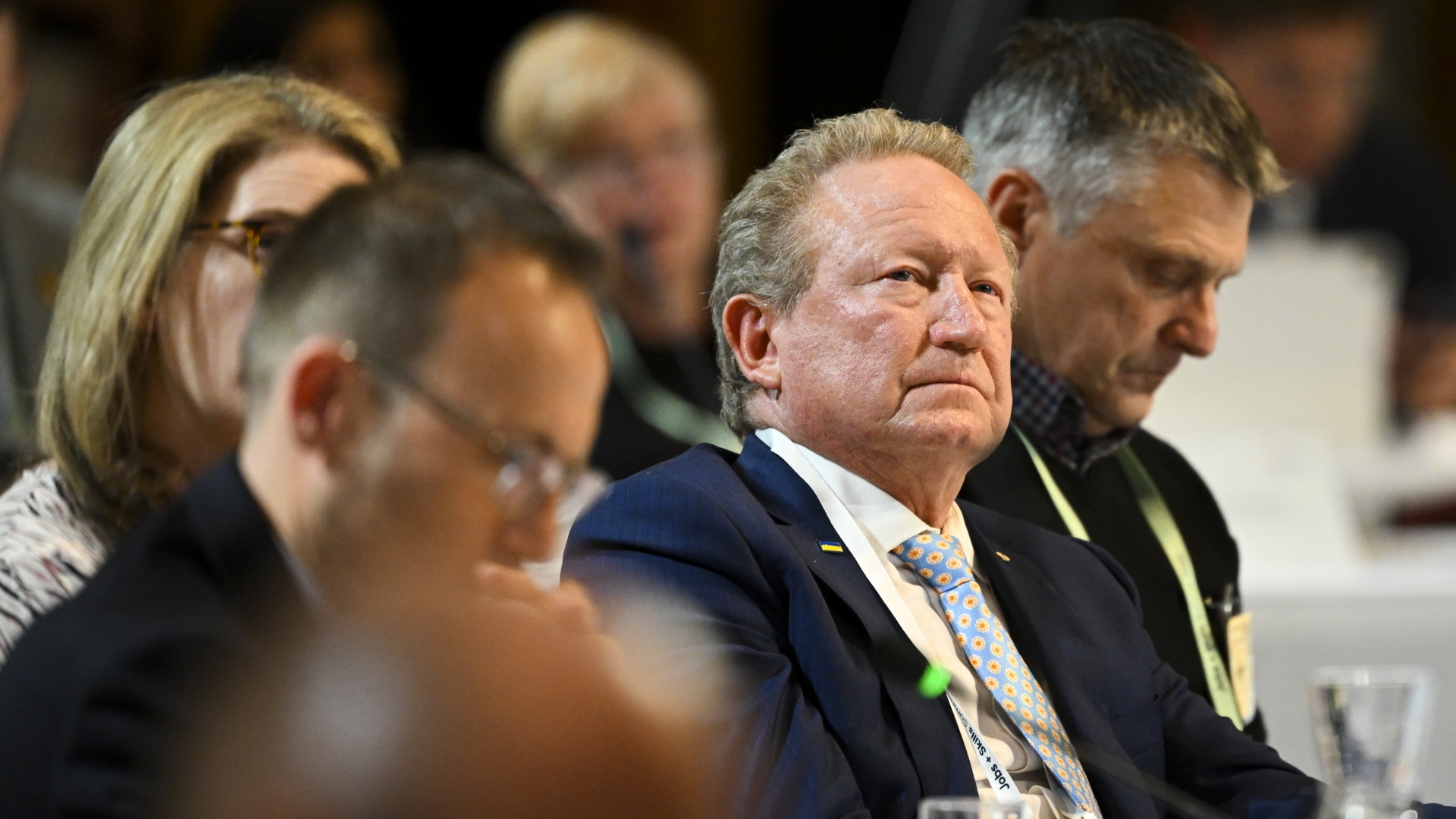 Ironically, industrialist Andrew Forrest wants to promote a green turn in Australia. He invests extensively in the promotion of renewable energy – even in places that until now lived on fossil fuels.

Mining billionaire Andrew Forrest is one of Australia’s richest men. From his corporate headquarters in Perth, he directs and oversees an empire of iron ore mines 1,600 kilometers away in the Outback. But now he, of all people, heavy industrialist, wants to lead Australia’s Green Revolution.

The forest depends on wind and solar energy and, above all, on renewable hydrogen. “We can produce hydrogen with the wind and the sun – and you can too: with tidal or geothermal energy,” Forrest says. “We don’t have to dig anything out of the ground for this. And you don’t have to pay the Kremlin for it. You can do it yourself!”

Its iron ore mines are soon to be operated in a climate-neutral manner. That is why it is investing the equivalent of six billion euros in the development of hydrogen-powered trucks, trains and ships. “I don’t have a guilty conscience,” he says. “The world needs metals. We have to find a way to make everything green.”

E.ON wants to be a buyer of hydrogen

Felicity is one of the key employees of Underhill Forest. She is currently overseeing their manufacturing site in Gladstone, North East Queensland. Instead of coal, Australia is to export hydrogen from here in a few years: “We are building a production facility for electrolyzers here. The plant is equivalent to two gigawatts a year and will be the largest plant in the world,” He enthuses. German company E.ON has announced that it will buy five million tonnes of hydrogen by 2030.

Until a few years ago, Underhill himself worked in the oil and gas sector. As the marketing expert says, “Ultimately I’m on the side of the angels.” Australia has great opportunities to generate renewable energy: in a region like Queensland, wind and sun complement each other – sunshine during the day and wind at night. This enables a steady stream of renewable energy – and much of it Australia can use.

Departure from the fossil image of Australia

The construction site for the electrolyzer production facility is in Gladstone, of all places – a town that epitomizes Australia’s past fossil image: coal, gas, aluminium. But signs are pointing to change. The city’s large coal-fired power plant is due to close in 2035. And others like aluminum giant Rio Tinto are suddenly investing in renewable energy there.

There is a sense of optimism at the local Gladstone High School. Electrolysis is taught in the classroom, and eighth graders like Lewis Windsor can now explain, almost in their sleep, how hydrogen can be produced with the help of solar panels.

The student wants to become an engineer and works for a hydrogen company. Almost everyone in the area has a parent who works in the coal, gas, or aluminum industries. Now they are hoping Australia’s energy transition will pick up speed and someday there will be jobs for them.

Over the next few years, Gladstone’s school is to get a million-euro design and technology center with the latest testing and lab technology, says 11th grader Abby Davies: “We understand it’s a real option. We see it In mass production, of course, it would be a thousand times larger than that.”

They should ultimately make their money from green energy – not coal. So students at Gladstone are already being introduced to electrolysis.

The Port of Gladstone is the fourth largest coal station in the world. Glenn Butcher, a Social Democrat and Queensland Minister for Regional Development, hopes to export green hydrogen from here in the future. The states started reconsidering years ago, he says. But Anthony Albanese, a social democrat, has been prime minister since May, so there is also a rethinking of Australia’s politics.

And you can feel that across the country, Butcher says: “I think people are looking to the future of Gladstone – a traditional industrial town developing into a center for renewable energy. Has provided an enthusiasm and optimism for,

The heavy industry city of Gladstone is set to become a green flagship project with the help of industrialists such as Andrew Forrest. But some are still somewhat skeptical about the hype around solar, wind and hydrogen – for example at a workshop where pensioners like Alan Pease meet.

The 77-year-old worked as an electrician at Gladstone’s coal-fired power station for 22 years. “The world loves our coal and we have plenty of it,” he says. “Politicians will certainly decide to phase out coal. But then what will happen to all the workers? Should they all be retrained to use solar power? There is still a lot that is unclear.”

The deep water port of Gladstone is one of the largest coal centers in the world. Here too, the focus should be on hydrogen as soon as possible.

“worried that the world is too slow”

Pease’s friend Mal Ford, 78, worries about his children and grandchildren. Producing hydrogen costs a lot of energy – and the infrastructure isn’t there yet, he says. “What will happen to my granddaughter? What if all of a sudden the lights go out at her school and the computers don’t work anymore because they don’t have electricity, because we closed all the coal-fired power plants, but we don’t have enough Is there other electricity?”

Andrew Forrest doesn’t want to be distracted by the fact that some consider his goals unrealistic: In 2030 he wants to produce 15 million tons of green hydrogen. “It has to work. We have no choice,” he says. “There is no other energy carrier that is as transportable as hydrogen. I worry that the world is too slow to absorb the solution at hand.”

But he is absolutely sure of one thing: the days when Australia relied entirely on fossil fuels are gone forever. And hardly any other country has such bright prospects for achieving the energy transition.