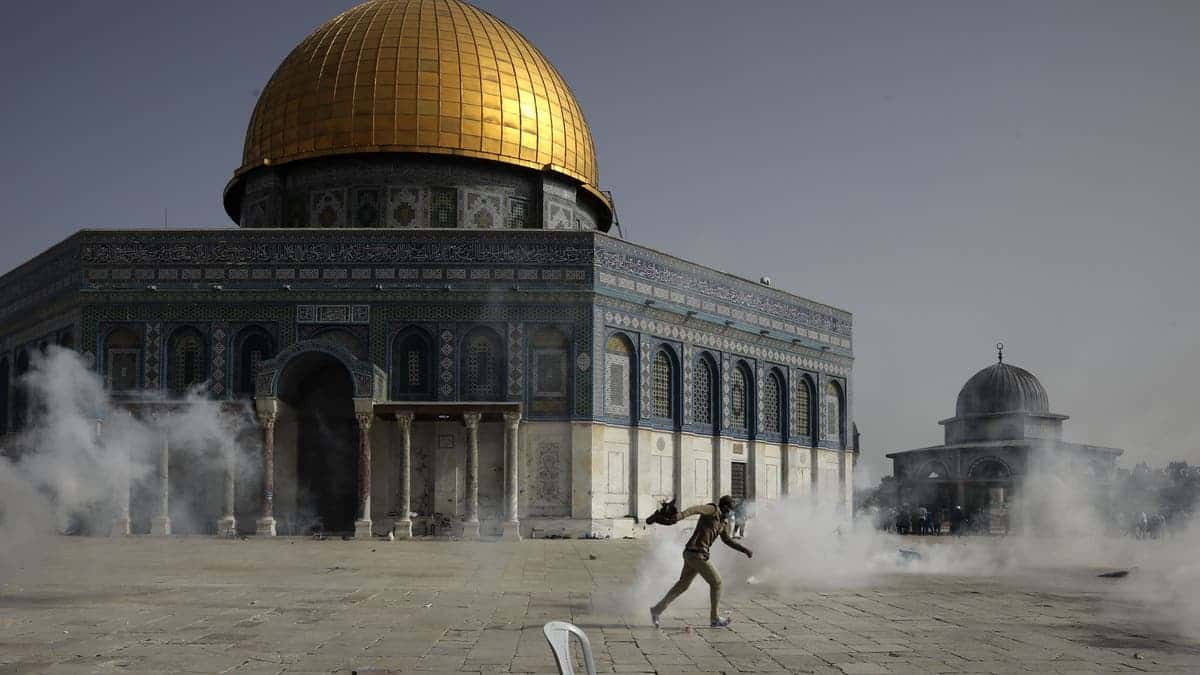 Australia backs down: West Jerusalem is no longer recognized as Israel’s capital

The new Labor government in Australia is restoring the status quo ante and revoking the recognition of West Jerusalem as Israel’s capital. The Israeli government is angry with this decision and has summoned the Australian ambassador.

Australia has revoked its recognition of West Jerusalem as Israel’s capital. Australian Foreign Minister Penny Wong announced this on Tuesday. The minister said the Labor government reiterates Australia’s past and longstanding position that the status of Jerusalem is an issue to be resolved within the framework of peace talks between Israel and the Palestinian people.

It reverses a decision made by the former Liberal-Conservative government under Scott Morrison. He recognized West Jerusalem as Israel’s capital in 2018, but left the Australian embassy in Tel Aviv.

Israeli Prime Minister Yair Lapid criticized the current Australian government’s decision in a post on Twitter, calling it “haste” and unprofessional in its handling. He said that Jerusalem is “the eternal and united capital of Israel and nothing will ever change that.” Israeli media also reported that the Australian ambassador would be summoned.

A “stealing friend of Israel”

Australian Foreign Minister Penny Wong wrote in an official statement that Australia supports a two-state solution in which Israel and a future Palestinian state would co-exist in peace and security within internationally recognized borders. “We will not support any approach that diminishes this possibility,” said the Social Democrat.

He stressed that Australia would always be “an unwavering friend of Israel”. He pointed out that Australia was one of the first countries to officially recognize Israel under former Labor Prime Minister Ben Chifley.

“This government will not waver in support of the Jewish community in Israel and Australia,” Wong said. Equally, however, one wishes to continue to support the Palestinian people and provide humanitarian aid and encourage the resumption of peace talks. He regrets the decision to “play politics” with Morrison.

The Morrison government recognized West Jerusalem as Israel’s capital in December 2018. The conservative politician at the time justified this by saying that the city was the seat of the Knesset and several institutions of the Israeli government.

The Australian move followed a decision by then US President Donald Trump, who had already accepted Jerusalem as Israel’s capital in 2017 and moved the US embassy there. The action was highly controversial and led to emotional protests from Palestinians.

Palestinians, like Israelis, claim Jerusalem, or at least parts of the city, as their capital. In order not to get involved in the controversy, foreign states deliberately set up their embassies in Tel Aviv, not Jerusalem.

The currently ruling Labor Party under Prime Minister Anthony Albanese already made it clear in 2018 that it does not support “unilateral recognition of Jerusalem as the capital of Israel” and Morrison’s centre-right coalition in the event of a change. reverse the decision of Government’s

But although the Social Democrats have been in power since the Australian general election in May, the Israel section of the State Department’s website was only updated this week.

The trigger was probably a request from the Australian edition of the Guardian. The latter reported on Monday that following a request from an editor, sentences had been removed from a government website that concerned the recognition of West Jerusalem as Israel’s capital.

An announcement that Australia’s embassy would be moved to West Jerusalem when practical was also dropped. The article then claimed that Australia had “quietly” renounced its recognition of West Jerusalem as Israel’s capital. Foreign Minister Wong made the move official on Tuesday.

A look at some of the deadliest US school shootings