Australia reveals their World Cup roster with Ryan as captain 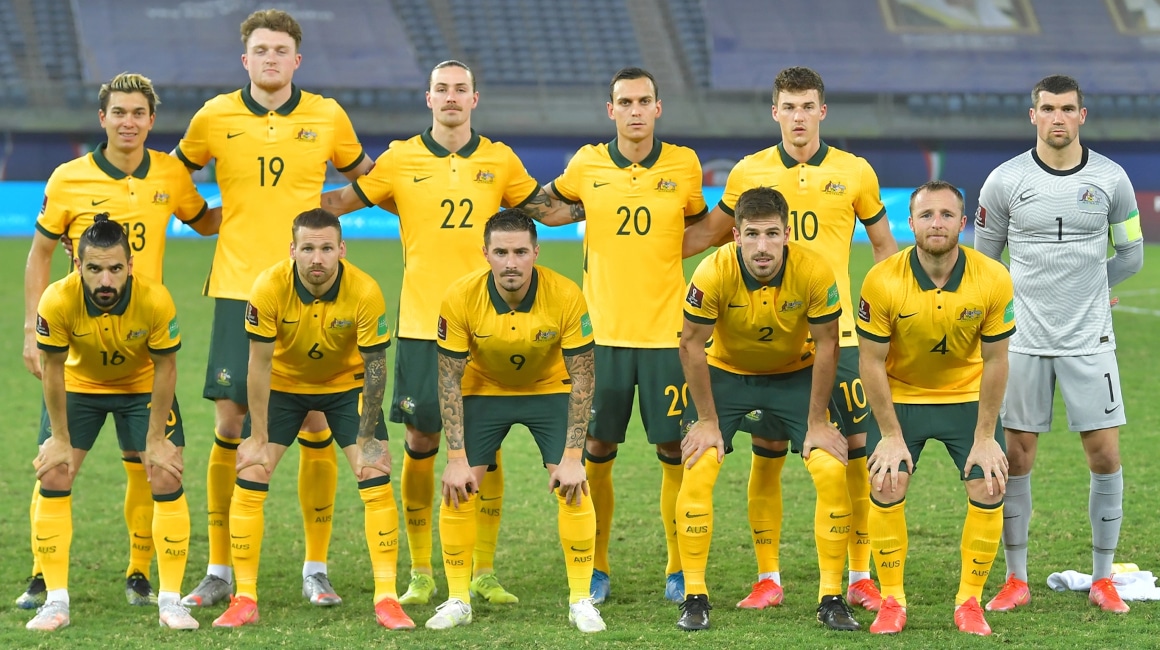 Goalkeeper Matthew Ryan, who plays for Copenhagen and belongs to Valencia and Real Sociedad among other teams, will captain the Aussies at the 2022 Qatar World Cup, which will also feature Cadiz player Ever Mabil.

Ryan, 30, and who played World Cups in Brazil 2014 and Russia 2018, leads the list of 26 called by Australia coach Graham Arnold, which includes 17 Football Players Who Will Debut one in world Cup.

“We have come to Qatar with an exciting team that will make every effort to Make Australia proud on the world stage”, assured Arnold, who pointed out that “in the last four years, 32 players have debuted with the national team”.

“I want to thank all the players who have helped the team in this journey. We have called 68 players during the qualifying campaign and each and every one of them has been instrumental in getting us where we are.

Arnold said that “the composition of the team reflects Australia’s multicultural landscape.” “Our players come from all over the world, they all have different paths, But we are united by one t-shirt,

‘Socceros’ to debut at World Cup in Qatar against FranceThe defending champions will face Tunisia on 22 November and then Tunisia on the 26th and Denmark on the 30th.