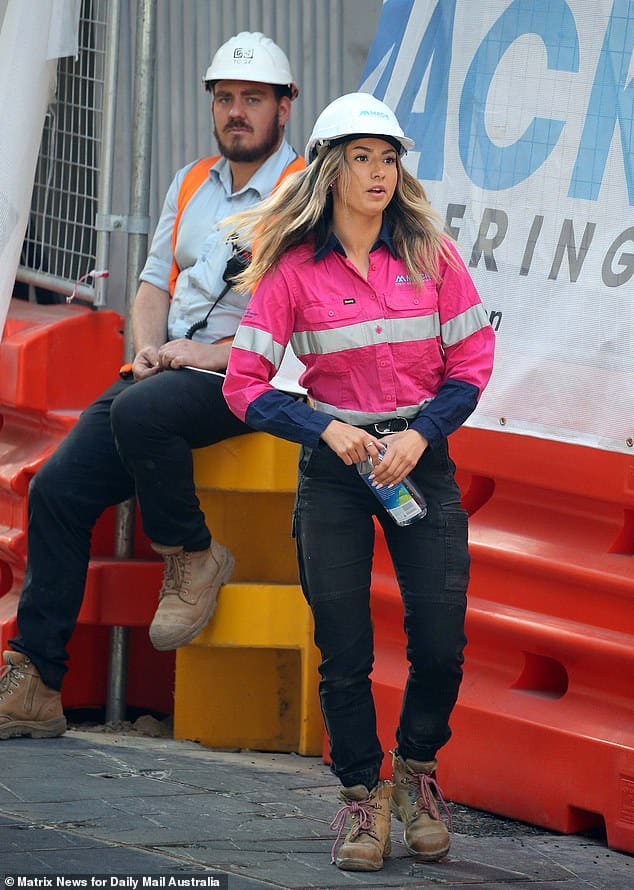 Interest rates continue to rise, and unemployment has hit a 48-year low of 3.4 per cent, adding hundreds to Australians’ mortgage payments and the cost of everyday goods.

Unemployment fell to 3.4 percent in October, equal to July’s 48-year low, and better than expected for the unemployment rate to rise to 3.6 percent from 3.5 percent in September.

Gareth Aird, Australian head of economics at the Commonwealth Bank, said falling unemployment meant the Reserve Bank could raise rates by another 0.25 per cent in December.

That would send interest rates to a new 10-year high of 3.1 percent, an eighth consecutive monthly increase.

Such an increase would cause a borrower with the average $600,000 mortgage to pay an extra $91 a month in their payments, bringing them to $3,236 as Commonwealth Bank’s variable rate rises to 5.04 percent. 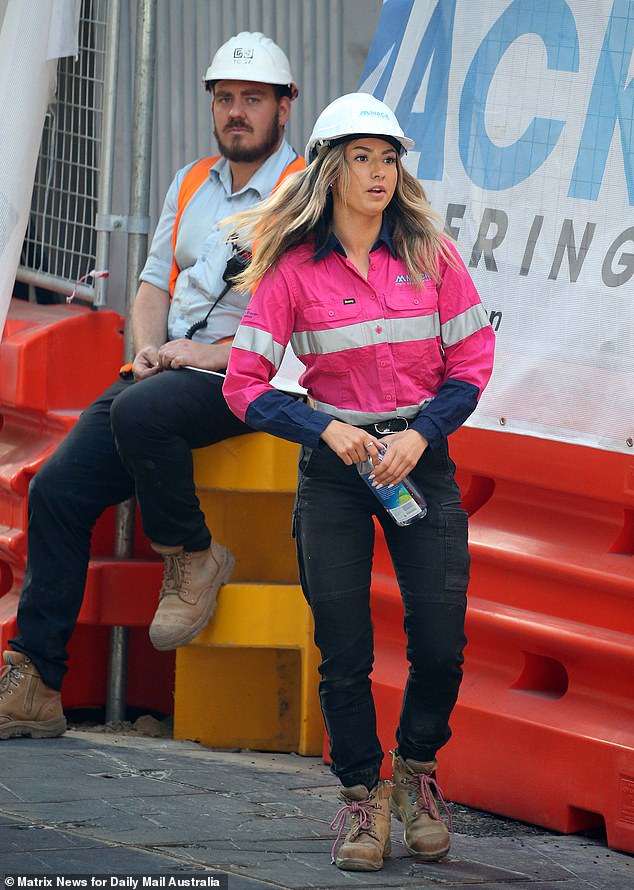 Interest rates are expected to rise again and unemployment is expected to return to a 48-year low of 3.4 percent. New data from the Australian Bureau of Statistics was released on Thursday, a day after it was revealed wage growth had hit the highest level in almost a decade (Sydney construction workers pictured)

“We believe today’s labor force data confirms a further increase of 25 basis points at the December board meeting,” Aird said.

He said that there is a risk of further hike in rates by the Reserve Bank in 2023.

“We believe the RBA is well aware of the risk of over-squeezing and inadvertently landing a hard landing,” he said.

“We expect labor market data to moderate in the coming months as the slowing effect of growth dampens demand and continued growth in overseas arrivals tightens labor supply.”

Among the territories, ACT had an unemployment rate of 3.2 percent, compared to 3.8 percent in the Northern Territory.

A tight labor market and wage growth of 3.1 per cent, the highest level since 2013, means the Reserve Bank of Australia is more likely to continue to hike the cash rate from its current high in nine years of 2.85 per cent.

That’s because a lower employment rate leads to higher wages, fueling inflation, which is already at a 32-year high of 7.3 percent through September. 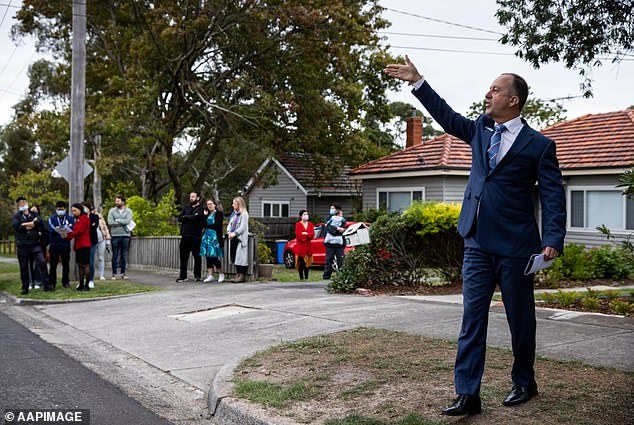 Commonwealth Bank Australian economics chief Gareth Aird said falling unemployment meant the Reserve Bank could raise rates by a further 0.25 per cent in December, to a 10-year high of 3.1 per cent (a Melbourne auction picture).

“From here on out we don’t expect the labor market to strengthen,” he said.

“For businesses, higher input costs and pressure on their customers, as well as higher interest rates, mean that demand for labor will eventually stabilize before weakening.”

‘I didn’t intend to do that’: Suspect charged in fatal shooting of Alabama woman

Israel’s extremist nationalists are about to march on Jerusalem despite the ban.