Bacchiani: 21 days in La Rioja, between Alcadia and a health and wellness center 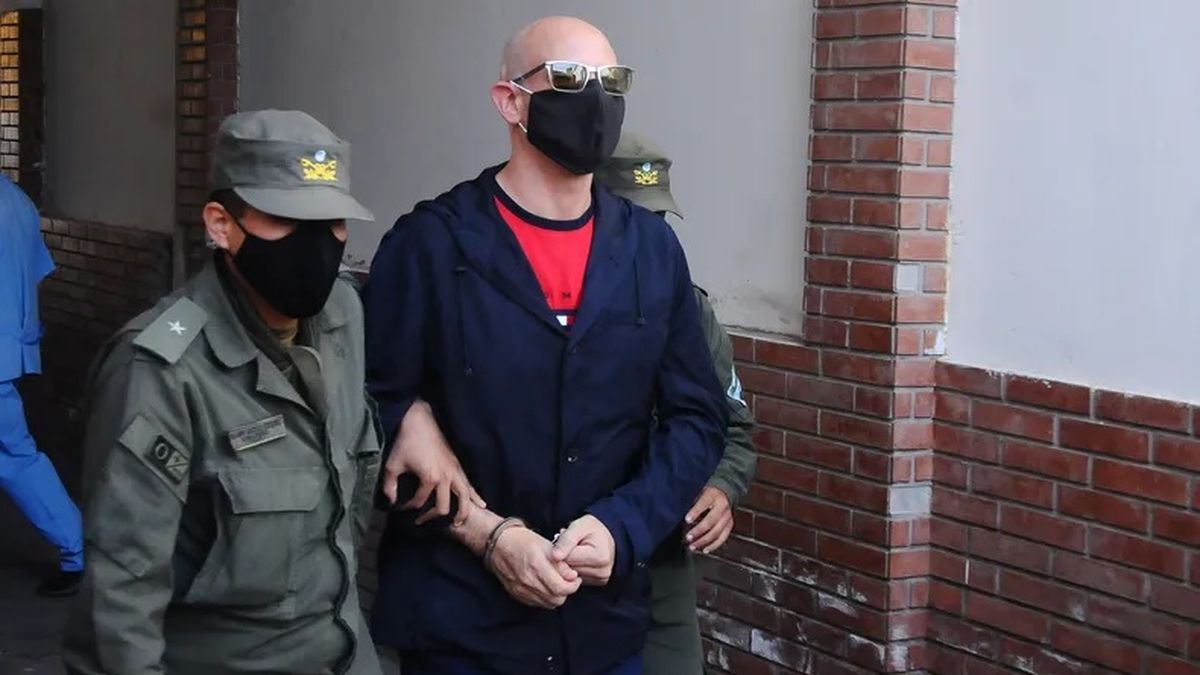 Adhemar Bachiani is in La Rioja province for 21 days and his detention remains in Alcadia and a center that is promoted via Facebook as “Health and Wellness”, the first line.

The CEO and founder of Adhemar Capital SRL, a company that was recently declared bankrupt for the million-dollar scams of hundreds of savers, was indicted in mid-April by Federal Justice in Catamarca for the crime of “financial intermediation without authorization” The case was prosecuted. use of propaganda”.

In May, the prosecutor of the Complex Crimes Region of Córdoba province, Valeria Risi, accused him of an alleged “scam” for the loss of more than a hundred victims.

At the same time and like the Cordovan Justices, the La Rioja Provincial Justices also accused him of “scandals”.

In Catamarca and, despite the fact that more than 10 months have passed since the scandal with crypto-scams, the crime of “scam” still does not have a judge to investigate it.

Nobody investigates the scams committed by Bacchiani in Catamarca. Judge Miguel Angel Contreras declined jurisdiction over the crime and the illicit relationship, and later said he would “evaluate” an ex officio investigation.

The denial led to rigorous questioning by the parties involved and the file ended up in the Federal Court of Appeals of Tucumán, where it was in evaluation for months, awaiting a ruling that defines what amounts to “fraud” in Catamarca. whether the crime should be investigated by provincial justice or federal justice.

Meanwhile, prosecuting attorneys from Catamarca need to have access to judicial proceedings in La Rioja, they must have a partner from La Rioja or Córdoba, which significantly lengthens procedural time and creates greater expenses for provincial states. .

On 27 October, Bacchiani arrived in La Rioja at the request of the Criminal and Correctional Court No. 2, in charge of Héctor Barria, who, through a letter, requested Judge Contreras to transfer him within the framework of the fraud investigation.

Meanwhile, José Blas, who signed as Bacchiani’s legal representative, declared himself a “defendant accomplice”, complicating the procedural situation of the CC-Ari congress president, Mariano Manzi, and the notary public Joaquina Córdoba Gandini, who were accused. with the crime of “fraudulent bankruptcy” for the benefit of Bacchiani.

For the same crime, Santos Reynoso, the prosecutor in the case, requested that the cryptocurrency guru be investigated, which has not happened so far as the suspect continues in La Rioja in a marathon investigation.

Given the complexity of accessing official information about his health status, detention and, above all, the lack of certainty about the date he will be back in his cell at Miraflores prison, a complaint from Catamarca has led to a complaint by Prosecutor Risi, Córdoba filed a brief. , so that through him an exhortation is sent to La Rioja Justice requesting that information on an “urgent” basis.

The letter was presented yesterday afternoon and specifically asked to know when he would return to Catamarca.

Furthermore, it requests that he be evaluated by a medical board made up of experts from the judiciary and indicate what his health problems are, if they require immediate treatment, what procedures he will need and how they will be treated. Where can it be done?

Doubts and worries of savers grow

Bachiani’s admission to a private health and wellness center specializing in psychology and psychopathology generated strong reactions on social media.

A significant number of victims believed that this could be a ploy to avoid judicial action and delay procedural time. Others stressed the lack of official information about his health and the conditions that led to his hospitalization. In this context and with the statements of the rescuers, the complaint requesting information from La Rioja, through Córdoba Justice, also requests that it be immediately informed if there are security cameras in that clinic and what security for filming is provided.

Furthermore, they asked to know who had access to the suspect, family members, doctors or third parties, noting that despite his alleged status, Bachiani remained expert in handling electronic devices such as cell phones and tablets, which With he traded digital currencies.

Doesn’t Europe understand that it is cannon fodder for the United States?