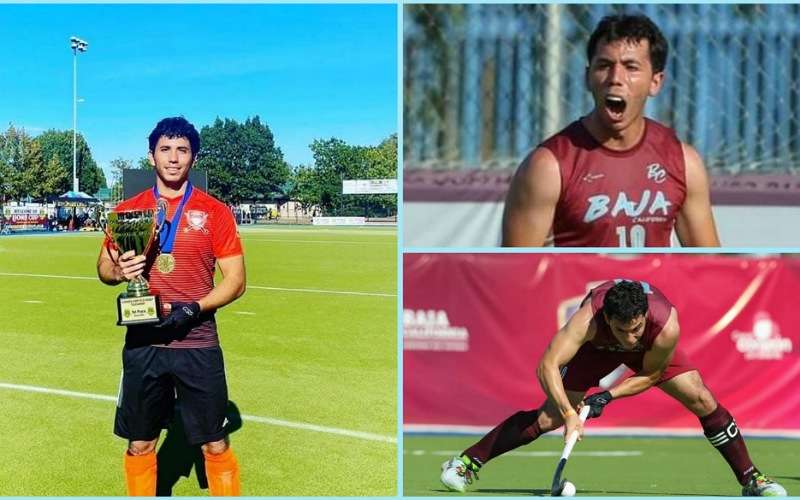 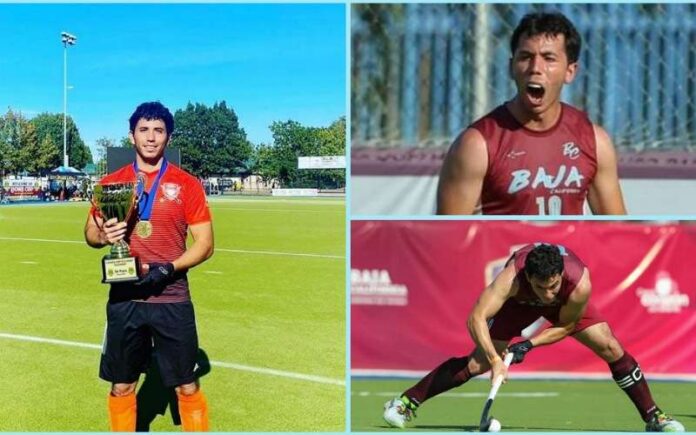 Tijuana, September 26, 2022.- 2022 has certainly been a dream year for Baja California field hockey, Well, the Conde Nationals not only won for the first time in their history, but they also won six titles in the prestigious Copa Indios, and at the same time, He has just exported two players to two of the biggest leagues in the world.

Sebastian Alexander Sandoval Palma and Andre Israel Benedith Burciaga, They will soon face new challenges in their respective careers, the first in England, while the second in Canada.

For the second consecutive season, the “Sebass” will defend the colors of the British country Yorkshire and Chesterfield club in the North Easy League.

For his part, Andre Benedith will make his debut in a foreign league While signing for United Brothers, a Canadian first-class insurgent in the British Columbia League.

Sports curriculum of players emerged from INDE BC’s Sports Talent Detection Program, It continues to prosper and prosper, as in addition to making history with Baja California, the two have amassed some individual distinctions.

Playing as a power forward, Sandoval was recently the “Most Valuable Player” of the Copa Indios in Guadalajara. And also associates achievements with the Mexican national team such as runner-up in the Central American Games, two fifth places at the Junior Pan American Games and Copa América, and participation in the 2018 Youth Olympic Games.

For his part, midfielder Andre Benedith, who can claim to be a medalist at the Conde National From 2014 to the present day without interruption, staying together in that Mexican national team, taking two fifth places with his teammate.

Given the experience that the two youths of Mexicalens are experiencing, María Teresa Ibarra Encinas, President of the Baja California State Hockey Association, She said she felt excited, but at the same time not too surprised, as she reassures that she is always confident that the talents of both athletes will take them as far as possible.