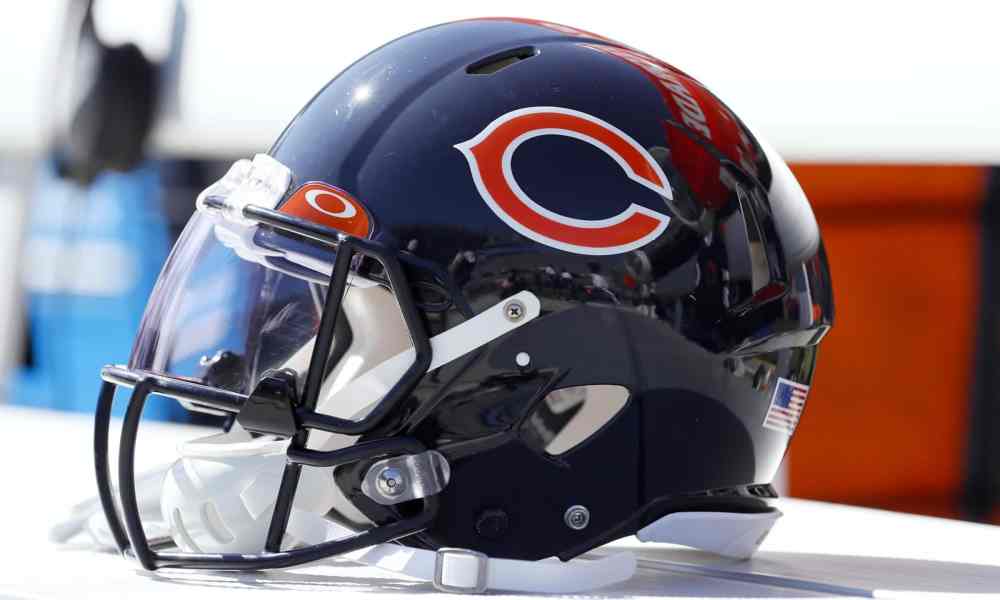 The Chicago Bears will play their final game of the season on Sunday when they tour the Vikings in Minnesota. However, the day started off with some bad news on the health front for the team.

The Bears’ bad luck reappeared on Thursday morning when determined quarterback Justin Fields landed on the reserve/COVID-19 list. The timing of that news would probably end his session.

Later in the afternoon, the team released its second to final injury report of the year. There is good news in this but there is also some bad news.

First, the bad news. The Bears placed wide receiver and return specialist Jackim Grant on injured reserve. It is uncertain what the nature of his injury is. Still, Grant’s season is over. In the same move, Chicago signed linebacker John Ducka to the practice team.

Also in disturbing news, Akim Hicks missed his second straight practice with an ankle injury. Currently, his status for Sunday is uncertain. However, the disappearance of practices leading up to game day is usually not a good sign. It will be interesting to see if he can practice on Friday. If he does, he will have a better chance of playing against the Vikings.

As far as the good news is concerned, the rest of the team looks healthy and good for the game. Eddie Goldman (finger) and Duke Shelley (heel) both competed perfectly in their second straight day of practice. Additionally, Jimmy Graham (rest), Robert Quinn (shoulder), and Andy Dalton (waist) made their comebacks and completed drills.

As of now, outside of Grant and Fields, the Bears should be relatively healthy for the season finale. Of course, this is barring any new injuries or positive COVID tests between now and kickoff.

Writer/contributor for On Tap Sports Net and Bears On Tap. Lifelong and a staunch fan of Bears, Cubs, Bulls and Blackhawks. Nothing but respect for the White Sox though. Enjoying life and having a good time. Interests include eating, gambling, occasionally reading, and a lot of tomfoolery. Good sense of humor (though sometimes dry). funny sometimes. Follow me on Twitter

To avoid a government shutdown, the House has passed a stopgap bill to defer the debt limit