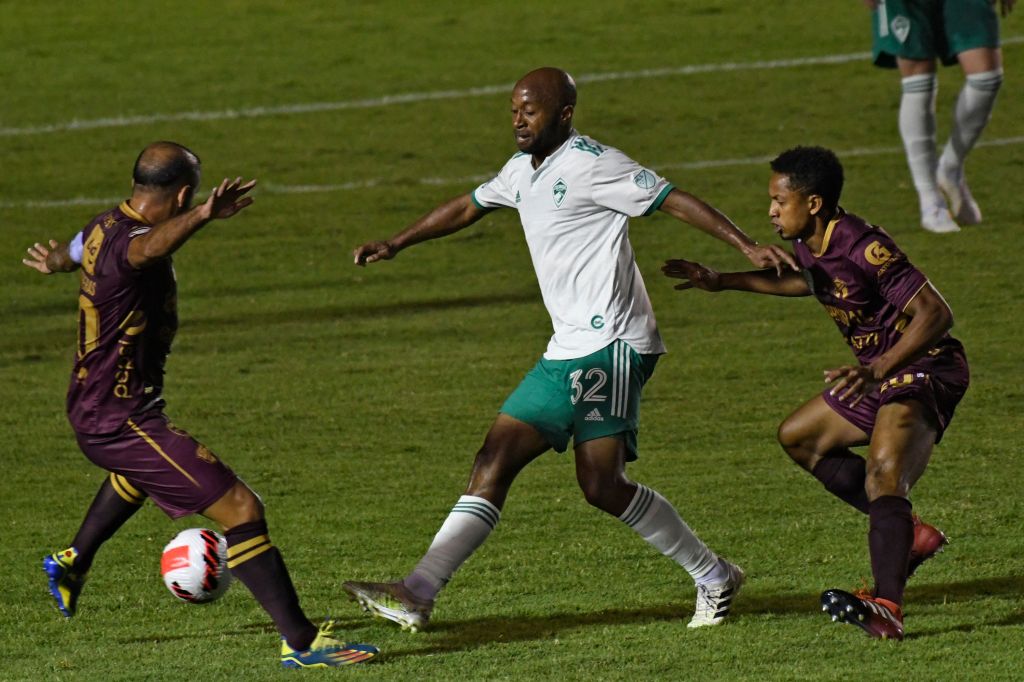 The Colorado Rapids must have felt they had been stung by a bee after the final whistle blew Thursday night in Guatemala City, Guatemala, in their season-opening match of the 2022 campaign.

The first leg of the Concacaf Champions League Round of 16 is off, and the Rapids are already in a hornets nest.

After the start of the game was delayed by 15 minutes as a result of a bee infestation on one of the goals, and it was cleared to start the game, Comunicaciones attacked from the opening whistle. Karel Espino scored the game-winning goal in the 90th minute on a rocket of a shot to give Comunicaciones a 1-0 win.

With Colorado creating few chances over the course of 90 minutes but also not giving up many either, they dug in, determined to have a professional 0-0 tie to take back to Colorado. It didn’t happen. Comunicaciones’ win snapped a streak of 11 consecutive wins by MLS clubs over Guatemalan teams in the CCL.

Here are two takeaways from the loss.

Rubio is right: attack must be better

The Rapids’ offense was missing in action, which feels all too familiar considering how last season ended. Rubio must have felt he was on an island with little attacking help around him.

Robin Fraser said field conditions weren’t good, but still, his team had to be better with the half-chances they did have.

“When the field is as poor, bumpy and long as it is, it’s tough to be as precise in the final third as you’d like to be,” Fraser said. “Most of the chances came in from balls whipped in. … But, no excuses, we didn’t execute the way we wanted to and that’s our resolve for next week.”

Next week, with conditions set to be frigid at kickoff, it will be all on the Rapids’ offense. If they can score once, it will lead to extra time, twice and they’ll be through. Thought, this comes with the caveat of not conceding at all.

Rubio can’t be go be on a deserted island. The attack has to show up.

Of course, given it was the team’s first game of the season, naturally it wasn’t going to be pretty. They conceded seven corner kicks and gave up a number of fouls in dangerous chances, which led to Comunicaciones looking the better team throughout much of the match.

Next week, conditions will be drastically different, with weather projecting to be a high of 13 degrees and zero at kickoff. If the Rapids are to advance, it will start from a sturdy back line performance to set the tone of being ice walls.

“I think all the stuff, we need to figure it out now during this week,” Rubio said. “We need to get much better and we have another final on Wednesday.”

Inspiration 4 Civilian Mission planned to be published on Saturday evening

A candid picture of sisters Janhvi and Anshula, shared by dad Boney Kapoor