Betrayal for money after several failed attempts: this is how he captured Rafael Caro Quintero, the DEA agent will reveal Among other crimes, Caro Quintero is accused of torture and murder of DEA special agent Kiki Camarena. (Photo: File)

Capture of Rafael Caro QuinteroThe drug dealerLast Friday, July 15 left a series of unknowns about his arrest in Sinaloa. was one of them If the United States Drug Enforcement Administration (DEA) participated in this operation.

And it is worth remembering that the agency of the US Department of Justice said through a statement that the arrest of the founder of the Guadalajara cartel was “The culmination of the tireless work of the DEA and its Mexican partners.”

Although the United States Ambassador to Mexico, Ken Salazar assured that No American personnel intervened in his arrest.The new report may confirm the involvement of the neighboring country’s intelligence services.

This last possession would have been achieved After 13 failed operations, in addition to the fact that the Mexican capo was recognized by US authorities for a few monthsA senior DEA official told the magazine process.

According to the US official—whose identity was not disclosed— The location where Caro Quintero was hiding was traced and confirmed weeks ago in a joint effort with the Secretary of the Mexican Navy (Semar). With these data, operations were designed for their subsequent capture, with the secrecy that no information was leaked.

In this way American officials began to travel more frequently into Mexican territory. Over the course of a month, Semar would have 13 opportunities to arrest Quinto; However, according to the media cited above, his apprehension was not achieved until the fourteenth attempt.

Although Capo’s location was granted thanks to the intelligence services, DEA official assures they were mainly through alleged “betrayal” What did they find with him? drug dealer.

He elaborated that Member of several drug cartels based in the Golden Triangle area – Situated between the mountains of Chihuahua, Sinaloa and Durango- More details about his whereabouts were given. Although he did not mention or mention the alluding capo, he did mention that he The last one was in exchange for “a lot of money”. 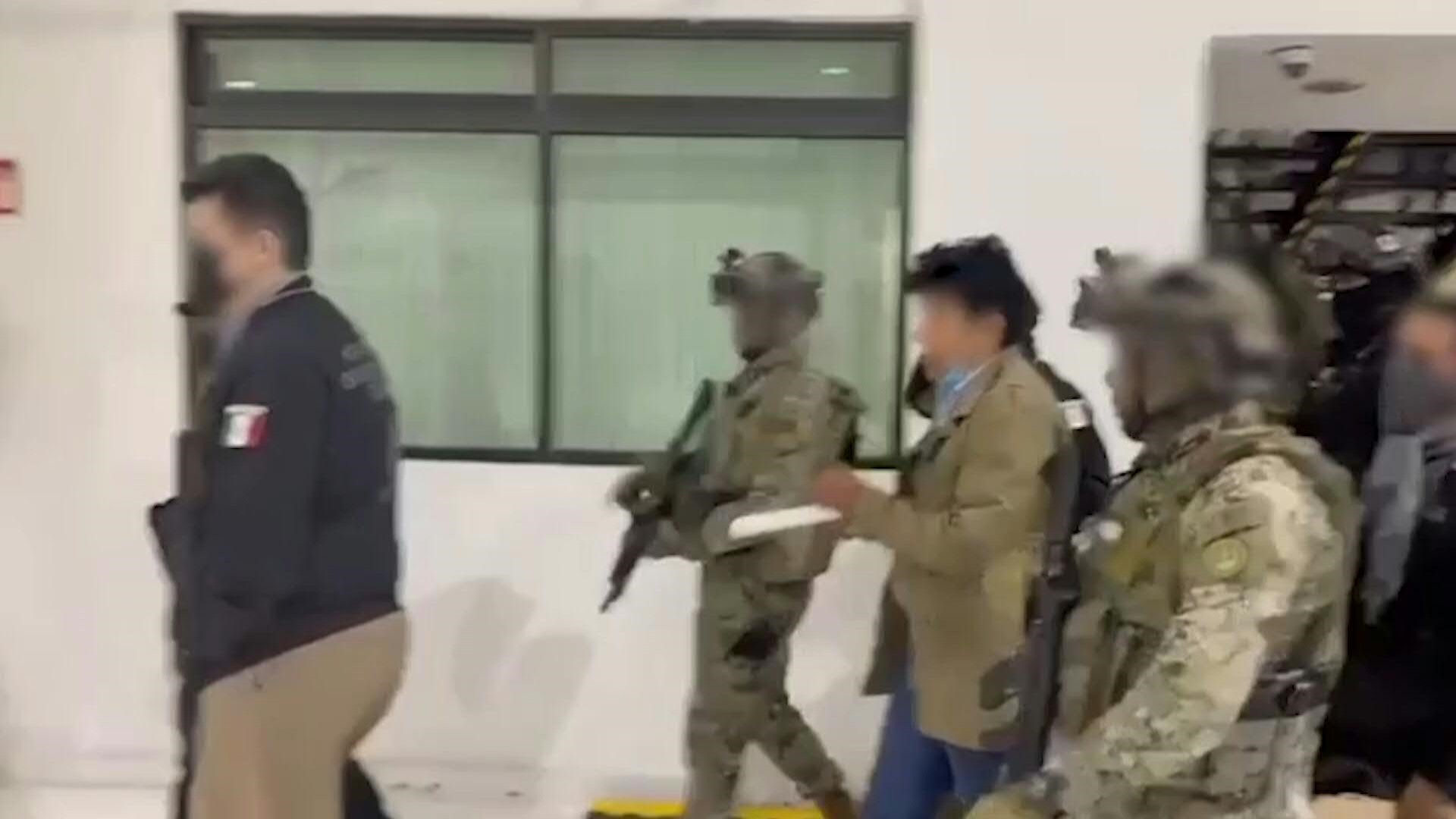 Historic Mexican drug smuggler Rafael Caro Quintero, arrested on Friday, was transferred by the Navy to the Altiplano prison in the state of Mexico. He was one of the most wanted by the United States for the death of DEA agent Enrique “Kiki” Camarena in 1985 (Photo: FILE)

A contrast was made using other intelligence methods, with the data collected by the informants, until they finally confirmed that it was Caro Quintero. And that is, according to what another US agent said, The founder of the Guadalajara cartel had become a “problem” for drug traffickers. Who gave them safety and security despite respect for them.

DEA’s intervention is no different, because Quintero is blamed for the abduction and murder of Agent Enrique Camarena Salazar in April 1985, as well as Mexican pilot Alfredo Avelar. Therefore, after being caught, they also look for their loved ones. Extradition to US territory.

Caro Quintero’s first capture was for the death of an undercover DEA agent in Costa Rica that same year. Despite being extradited and tried, He was released in 2013, but a new arrest warrant was issued against him two years later.

In 2018, he was included in the most wanted list of the Federal Bureau of Investigation (FBI) and A reward of up to $20 million was offered in exchange for information that would help locate or apprehend him.

Following the arrest of 69-year-old Capo in the municipality of Choix, Sinaloa, the Attorney General’s Office reported that Was admitted to the Social Rehabilitation Center No. 1 (Altiplano) in Almoloya de JuárezMexico State.

Rafael Caro Quintero was captured in the mountains with the help of a dog; then he drank water and talked
The DEA on Caro Quintero’s Arrest: “There’s No Hiding Place for Those Who Killed the U.S. Army”
Cain Salazar clarifies Caro Quintero’s recap: “No US personnel participated”

Naquins, from bottoms to reds to leading Mets. until