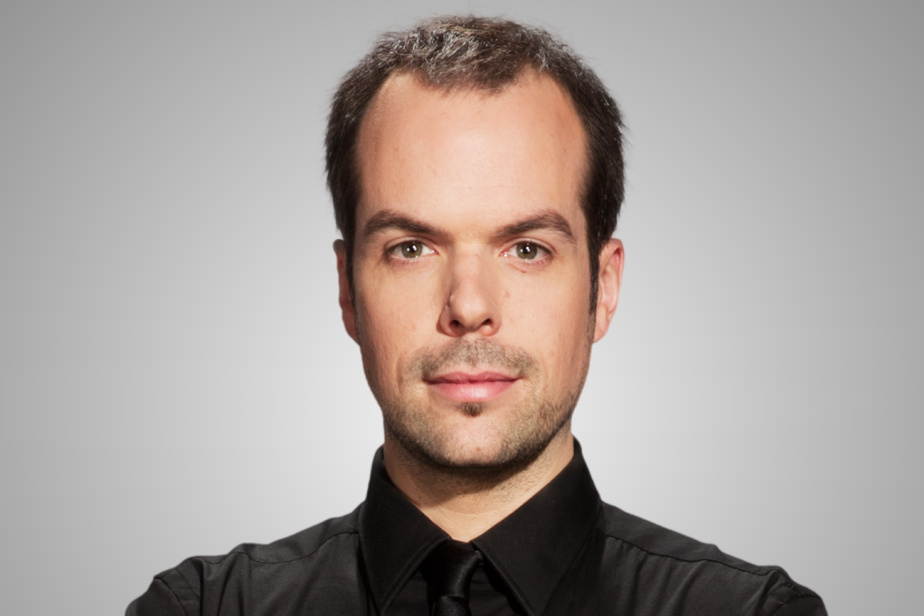 (Quebec) The departures follow one another and are not alike at the National Assembly. The contrast is even striking.

Three weeks ago, Catherine Dorion announced that she was leaving politics like we slam the door.

The National Assembly is “past date” with its “rigid frameworks” which “make social transformations difficult”, declared the united MP after a mandate.

With a touch of irony, she said, “let someone else have the chance to discover this marvelous world of institutional politics”.

Who would like to respond to such an invitation? Already it’s not the rush to get involved in politics…

In a decision passed under the radar, the office of the National Assembly – the board of directors of Parliament made up of elected officials from all parties – has just increased by 27%, or $50,000, the mass salary allocated to each deputy to pay his staff “in order to compensate [les] challenges of competitiveness and attractiveness and, if necessary, to allow the hiring of additional people”. The envelope will thus increase from $187,000 to $237,000 after the elections, for a total addition of just over $6 million.

Although her departure is a blow for the Parti Québécois, Véronique Hivon may help recruitment efforts with her speech that is radically different from that of Catherine Dorion.

I want to say to all those who doubt political action, who believe that politics is fixed, that on the contrary, it is possible to make it move and evolve. I therefore encourage as many people as possible to take up this torch of change in internal policy.

These are not empty words: she has made a brilliant demonstration of it. One need only think of the cross-partisan commission on medical assistance in dying, an initiative launched with other MPs when she was in opposition. Then at the deposit of the Act respecting end-of-life careas a minister under the Marois government.

During the current mandate, she formed with Marwah Rizqy (PLQ) and Christine Labrie (QS) the most effective and pugnacious trio in the National Assembly, on the education front. Like what it is possible to cooperate between adversaries.

She also knew how to be incisive. We will long remember her scathing outing against Marguerite Blais at the beginning of the month, when she held up a copy of Parliamentary procedure in Quebec and quoted the definition of “ministerial responsibility”. “I know that the minister has a heart. That’s not what’s at issue. She visited 100 CHSLDs, she said it was important, the seniors. But what’s the point of all that if we don’t assume our responsibilities as ministers? Ouch.

His departure is therefore a loss for the National Assembly. It is obviously even heavier for the PQ.

We have already read obituaries about the sovereignist party in recent years, and the genre can now be renewed with a formula for the occasion: the godmother of medical assistance in dying leaves a party for palliative care.

But at the PQ, we will continue to cultivate hope by recalling that Yves-François Blanchet succeeded in 2019, according to his own expression, in “getting the Bloc Québécois out of palliative care”.

The fact remains that the last few weeks have been trying: departure of another pillar, Sylvain Gaudreault, defeat in Marie-Victorin, Léger poll which gives him barely 9% in the voting intentions… Nothing good in the approach of the elections.

While Véronique Hivon made her announcement in Joliette, a PQ stronghold now clearly threatened, Premier François Legault was on the offensive and presented his candidate in Rimouski, a riding won by the PQ for three decades. The PQ has no candidate yet – there is a three-way fight for the nomination – but it already has a line of attack to defend its territory.

Pascal Bérubé confides that the caquiste candidate Maïté Blanchette-Vézina, former mayor of Sainte-Luce (located in her riding of Matane-Matapédia), asked him in February 2020, in the premises of the municipal building of the village of Price, if he left politics, expressing the ardent wish to succeed him under the PQ banner. Furthermore, M.me Blanchette-Vézina is paid by the CAQ until the elections, as a mobilization agent for eastern Quebec – a legal practice and not exceptional, replies the party of François Legault. Other candidates will be tempted to ask for the same treatment…

The CAQ is being given back its own coin. Last month, she revealed that the Liberal candidate in the riding of Orford, the former mayor of Magog Vicki-May Hamm, was lately courting her.

We can “evolve” politics as Véronique Hivon says, but if there is one thing that does not seem about to change, it is party shopping.