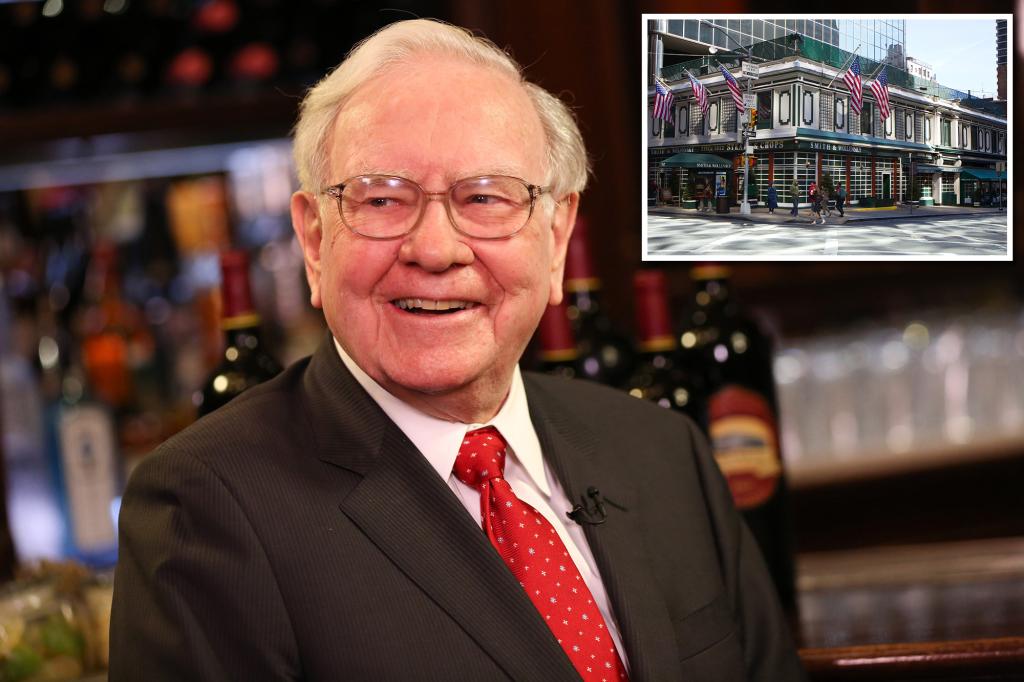 eBay announced that an anonymous bidder paid $19 million for the rights to dine with investment icon Warren Buffett.

The winning bid broke the previous record price set by cryptocurrency entrepreneur Justin Sun in 2019 for lunch with a billionaire named the Oracle of Omaha.

eBay said the $19 million price tag was the highest ever paid for an auction item on the site.

The 91-year-old Omaha native, continues to work at the helm of investment powerhouse Berkshire Hathaway, and has an estimated net worth of $93 billion.

Buffett offers his company to charity auction each year, with proceeds going to the San Francisco Glide nonprofit that helps the homeless and other at-risk groups.

The Power of One charity auction lunch was put on hold for two years due to the COVID-19 pandemic.

Buffett’s late first wife, Susan, introduced him to Glide in 2004 while volunteering there, and she has since raised $34 million for the organization.

The billionaire previously told guests that all subject matter during the meal is fair game — aside from his future investment strategies.

Deputies to the Ethics Council of Niscayuna named