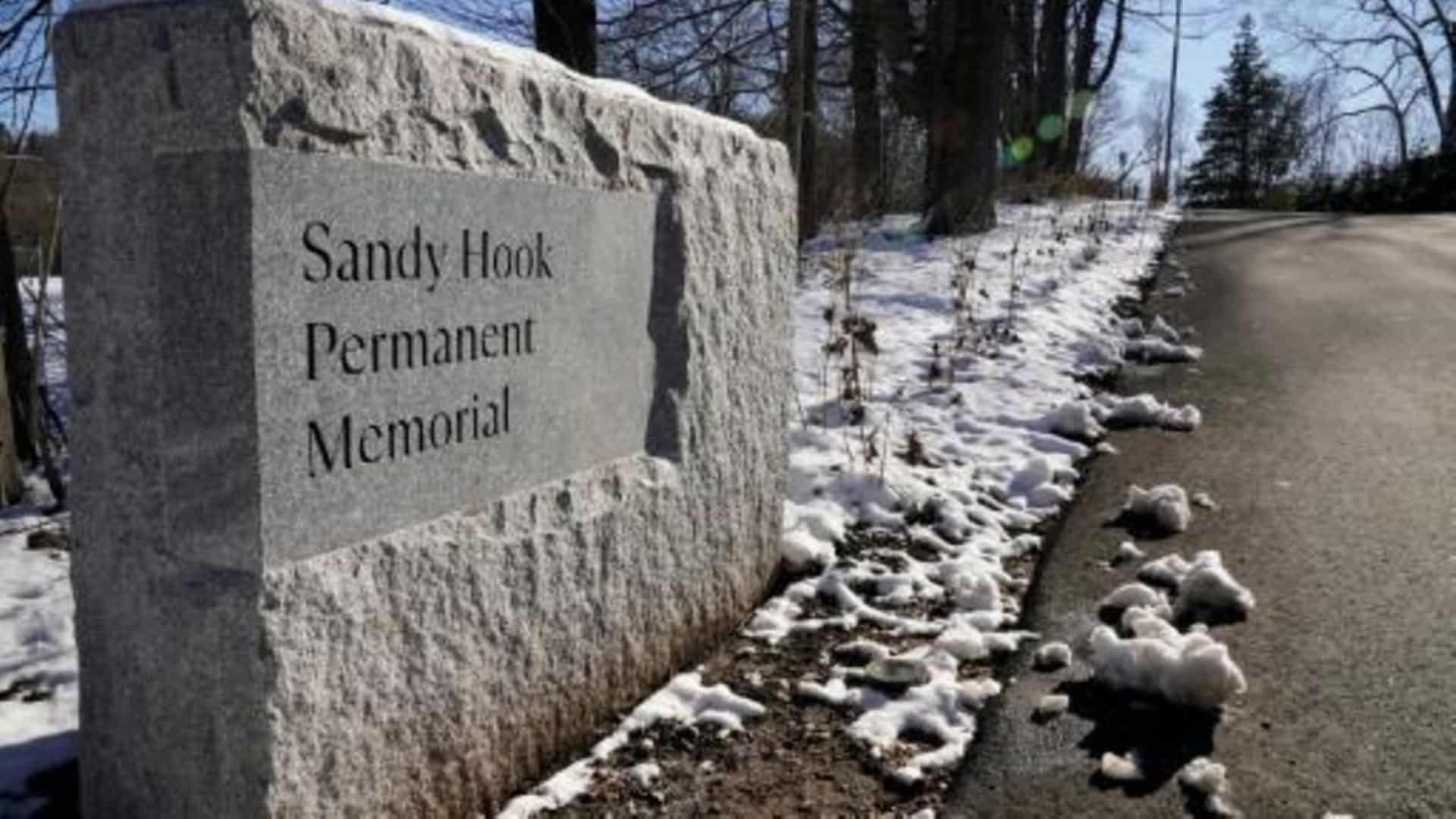 President Joe Biden said on Wednesday that the United States has a “moral obligation” to more strictly regulate firearms and should “feel guilty” for not doing so, ten years after the massacre at US Sandy Hook.

“We have a moral obligation to pass and enforce laws that can prevent these things from happening again,” the Democratic president said in a statement.

“We must feel a social culpability for taking too long to deal with this problem,” he explained later as he did not lay with his arms folded.

In this sense, he recalled that he had approved a law to prevent potentially dangerous people from purchasing weapons and that he had issued decrees on so-called ‘ghost guns’ that could be manufactured at home with 3D printers. Huh.

“I am committed to banning assault rifles and high-capacity magazines,” the president said.

But the Republican opposition and the powerful gun lobby, the NRA, oppose reintroducing the ban that was in place between 1994 and 2004 because they believe it violates the US Constitution.

On 14 December 2012, a man killed 26 people, including 20 children between the ages of six and seven, at the Sandy Hook School in Newtown, a town in the northeastern United States.

The perpetrator, Adam Lanza, had already murdered his mother and committed suicide after the murder.

This is how Risto Mejide and Laura Eskens talked about their separation three weeks before announcing: “One day I’ll come home and you won’t...