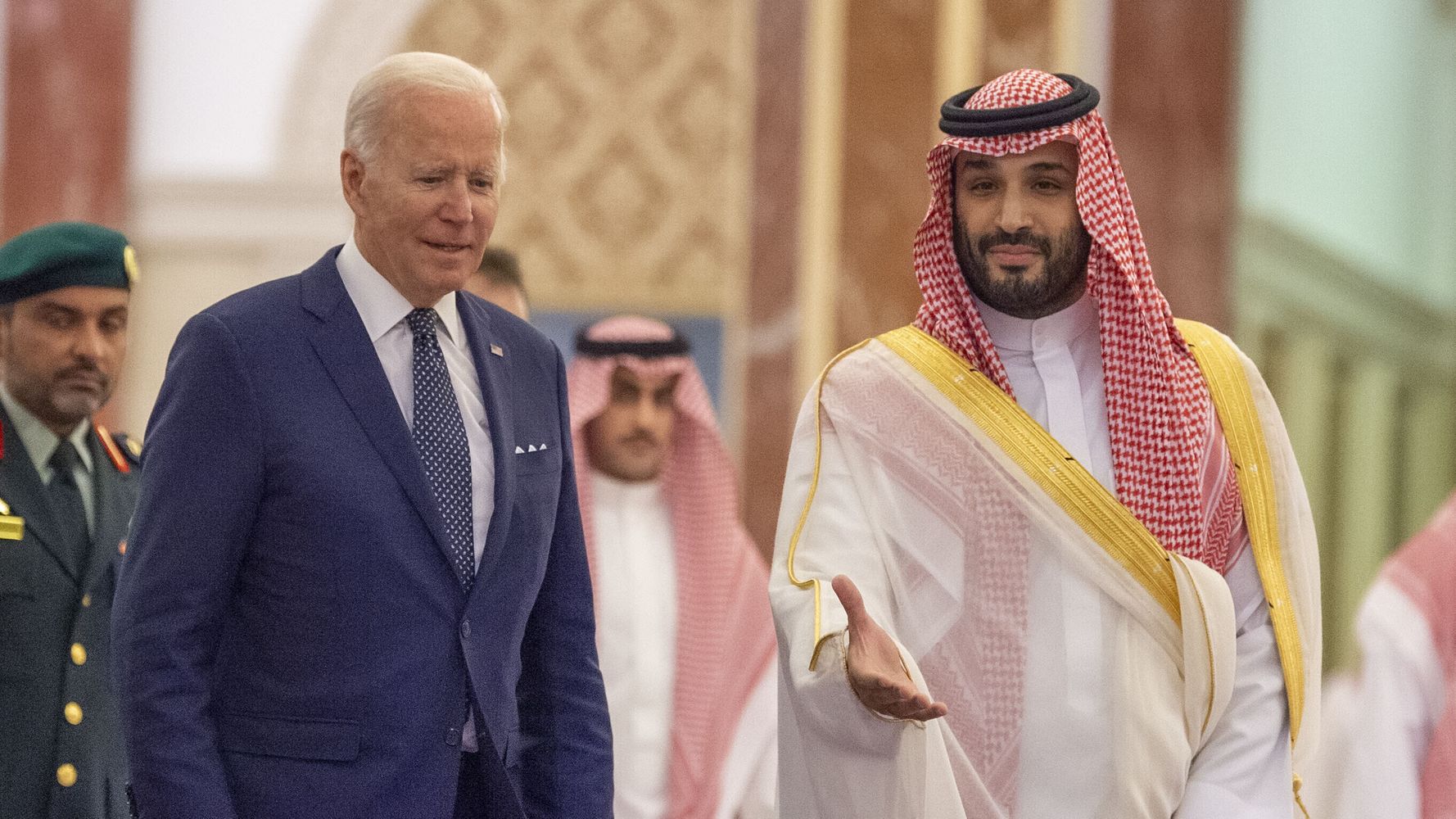 In a last-minute press conference from Saudi Arabia, President Joe Biden said he confronted Crown Prince Mohammed bin Salman about the 2018 killing of Jamal Khashoggi, a journalist whose death was discovered by US intelligence, in fact the Saudi ruler. It was done at the behest.

Biden, who arrived on Friday for a controversial visit to the Kingdom of Saudi Arabia, said as he sat down with the crown prince, he nursed Khashoggi, a Saudi national working for The Washington Post.

“I raised it at the top of the meeting, which made it clear what I thought about it at the time and what I think about it now,” the president told reporters. “I was straightforward and straightforward in discussing it. I have made my point very clear. I said very simply: for an American president to remain silent on a human rights issue is inconsistent with who we are and who I am. I will always stand up for my values.”

Crown Prince Mohammed denied his involvement in the killing, which Biden said he pushed back.

“He basically said that he was not personally responsible for it. I indicated that I thought he was,” the president said.

Biden has come under fire for reneging on his promise to hold Saudi Arabia accountable for human rights violations, critics say he has made particularly little progress on the Khashoggi killing and friendly relations with the autocratic regime is maintained. Friday’s visit also sparked concern from some of Biden’s aides in Congress who did not believe a meeting with the Crown Prince would provide much value.

When a reporter asked how he could be sure that another murder like Khashoggi’s would not happen again, Biden was clearly disappointed.

“God loves you. What a silly question. How can I be sure of any of this?” Biden withdrew.

A reporter also pressured Biden to respond to comments by Khashoggi’s fiancée Hatice Cengiz, who did not approve of Biden visiting the country and was particularly angry when the president and bin Salman met on Friday. Photos surfaced. “The blood of the next victim of MBS is on your hands,” he tweeted on the President.