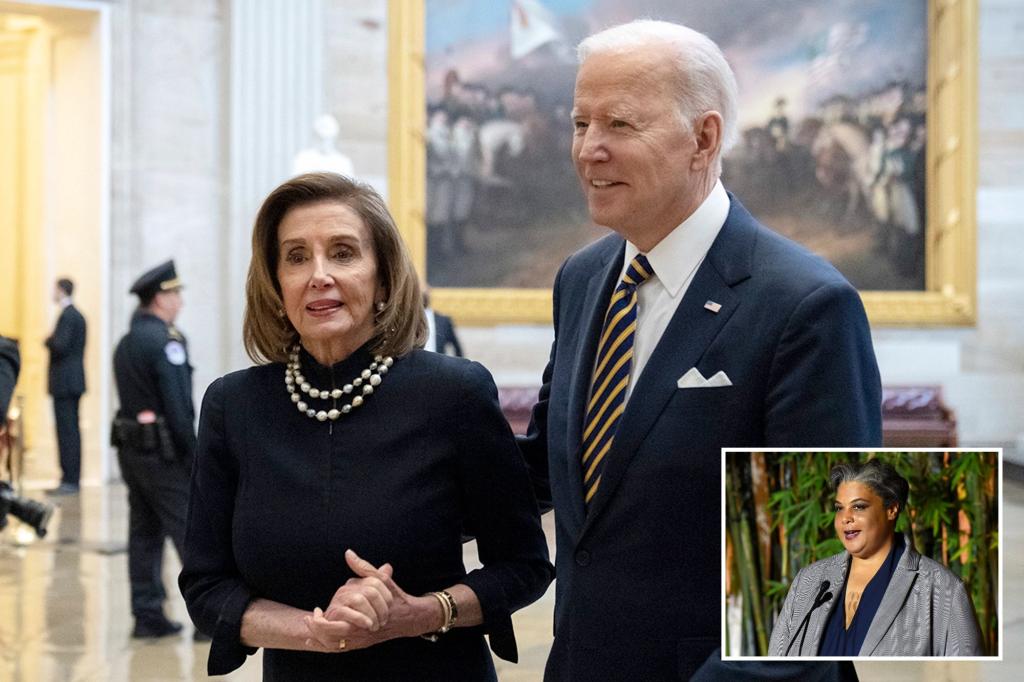 “This is difficult and highlights a real disconnect between many politicians and their constituents that is only growing,” Gay said.

Matt Gehring, a New York-based writer and artist, shared a fundraising email from the Democratic National Committee on Twitter and was so outraged that he said, “And with that, I’m unsubscribing from the DNC.

“If he had any decency, he would instruct people to donate to abortions,” he wrote.

“Don’t ask us to vote and don’t you just send us campaign fundraising emails today,” Gehring wrote in another post Friday.

As Newsweek reports, Biden, the DNC, House Speaker Nancy Pelosi, Sen. Amy Klobuchar of Minnesota and Texas gubernatorial candidate Beto O’Rourke are among well-known Dems reaching out to constituents for cash in the wake of the historic decision.

According to the magazine, the DNC asked for up to $25 a pop in donations to help elect Democrats in November, while Pelosi appealed for a $15 donation.

Meanwhile, O’Rourke, who is trying to overthrow conservative Texas Gov. Greg Abbott sent a fundraising email saying, “The only way to get over this [Friday’s] The Supreme Court’s decision is to win this race for governor.”

Two young protesters interviewed by MSNBC said the call for bad times was a sign that the party leadership needed a change.

“That means we need to get as many people into the polls to vote for more progressive Democrats,” protester Zoe Warren told the network. A tweet shared by The Recount on Sunday,

“We need to get the old white Democrats out of office and put in new, young people who will really protect the rights of women and people throughout this country,” she said.

The Supreme Court’s decision to overturn the landmark 1973 abortion verdict has stirred both sides of the ideological spectrum, with left-wing protesters swarming the streets to protest the ruling and right-wing ones.