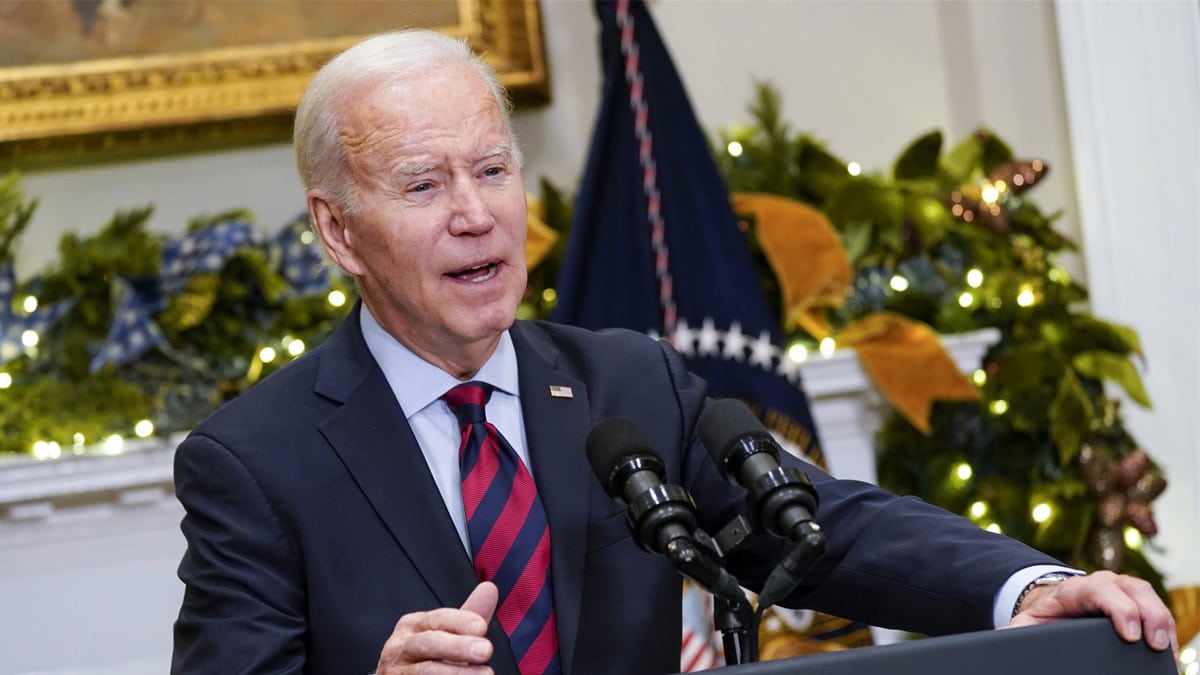 United States President Joe Biden has again pledged to ban assault rifles this Wednesday, On the anniversary of the Sandy Hook school shooting.

Speaking at the 10th annual National Vigil for Victims of Gun Violence, Biden indicated he is making a renewed push to ban such weapons.

“Our work continues to limit the number of bullets that can be in a cartridge, the types of guns that can be bought and sold, attempts to ban assault weapons, a whole range of things that are just normal.” is knowledge, just plain common senseBiden has said.

“We did it before, maybe you remember, we did it in the nineties. And guess what, it worked. There was a reduction in the number of violent mass killings, many lives were saved. We can do it again,” he said, referring to a ban on semi-automatic weapons put in place between 1994 and 2004.

In this sense, the US President has assured that he can approve “the most important arms law in 30 years”, however, he has admitted that this is not enough.

On December 14, 2012, 20-year-old Adam Lanza entered Sandy Hook High School (Newtown, Connecticut) armed with a semi-automatic assault rifle. He shot and killed 20 children and six teachers in what is today the largest school massacre in the nation’s history.