Big Brother 2022: New nominees, plot and restrictions in a gala full of surprises 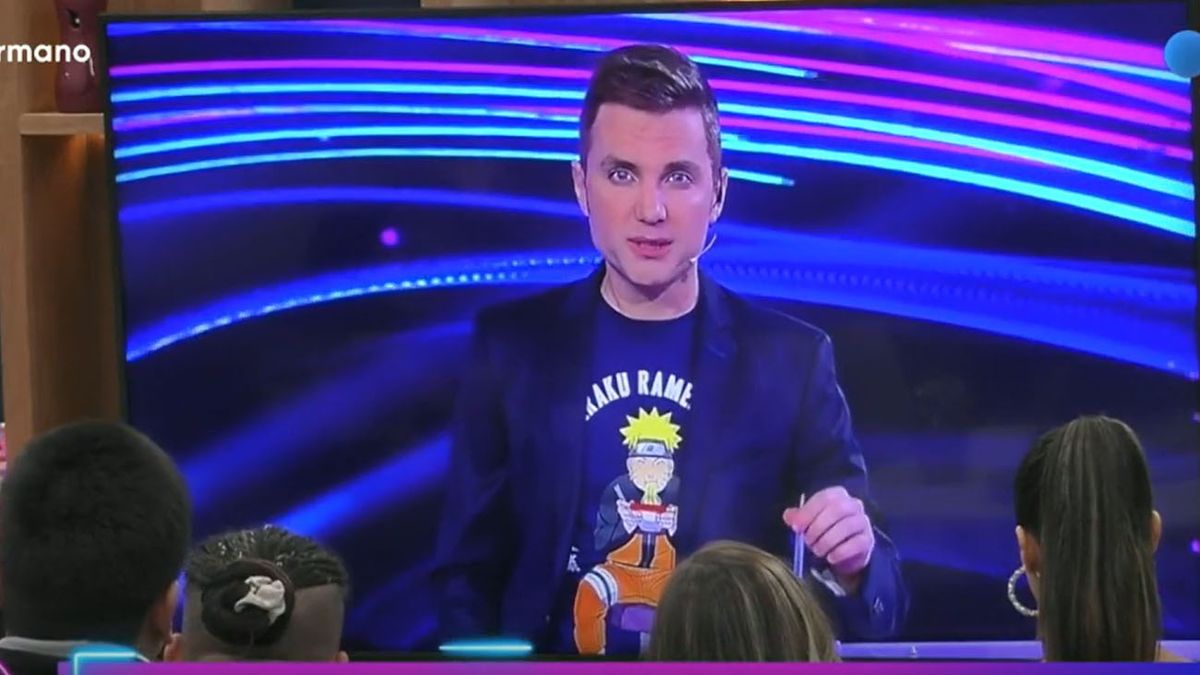 During the nomination ceremony, which had a peak rating of 24.4, maxi gave two votes to Danielaand one to agustin, Juliana, He was suspected of conspiracy after talking in the kitchen TorahVoted two for Juliet and one for Constance, “By Strategy”.

it’s time Alphawhat has already been said “I wanted Juan to leave”, He kept his word: he voted for Juan in the first place “Because I don’t like his attitude since he entered, he invents, lies and is a hypocrite. He challenged me to the plate and told me I would still crush you if you had more money”, second vote gone Maria Laura.

Augustine was next. he gave two votes Daniela and a Maria to Laura “To adjust the plate, for strategic and mathematical reasons” 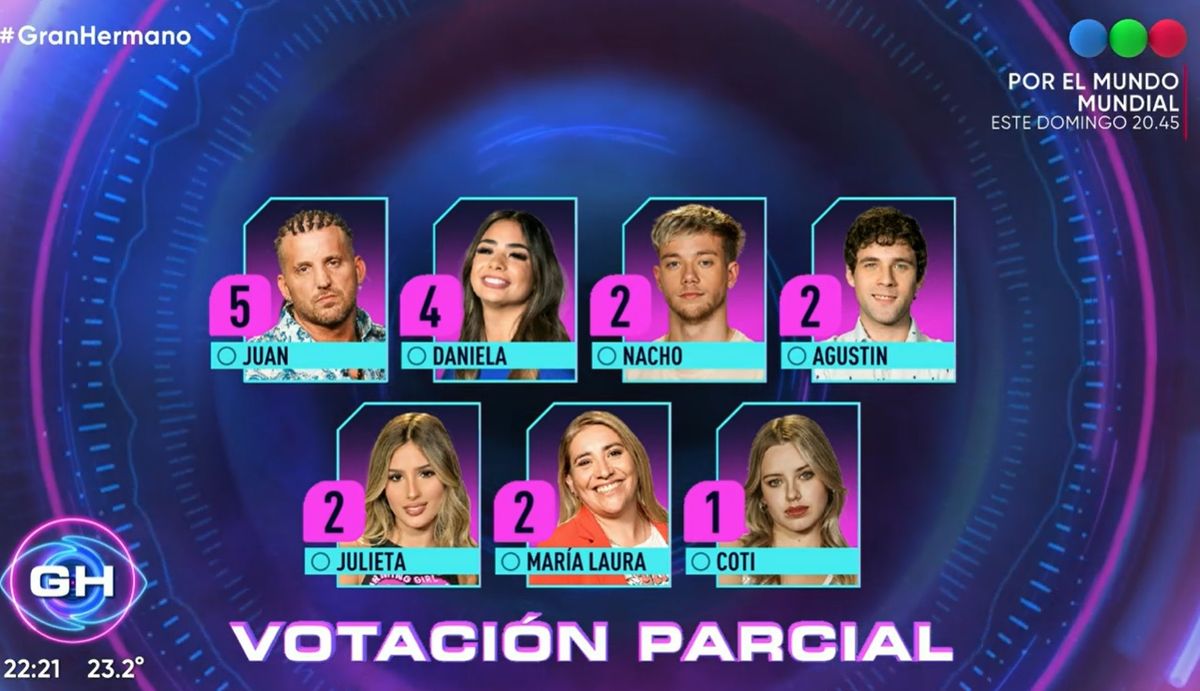 Marcos gave his first two votes to María Laura and the second to Juan. Juliet again gave two votes to Juan, and another to Nacho. By that time of the night, Juan had already collected 8 votes and led the list followed by Kata and Daniela in the number of votes.

Romina votes for Agustin and Nacho; And Coty nominated Marcos and Agustin. For his part, Nacho scored two points for Daniela, and one for Juliet, for both tactics.

Kata casts two votes to Coty and one vote to Juliet: “There have been many changes in the house since Mora left. We made a pact not to vote for women and I think they voted for Mora and I I see them as betrayers.” 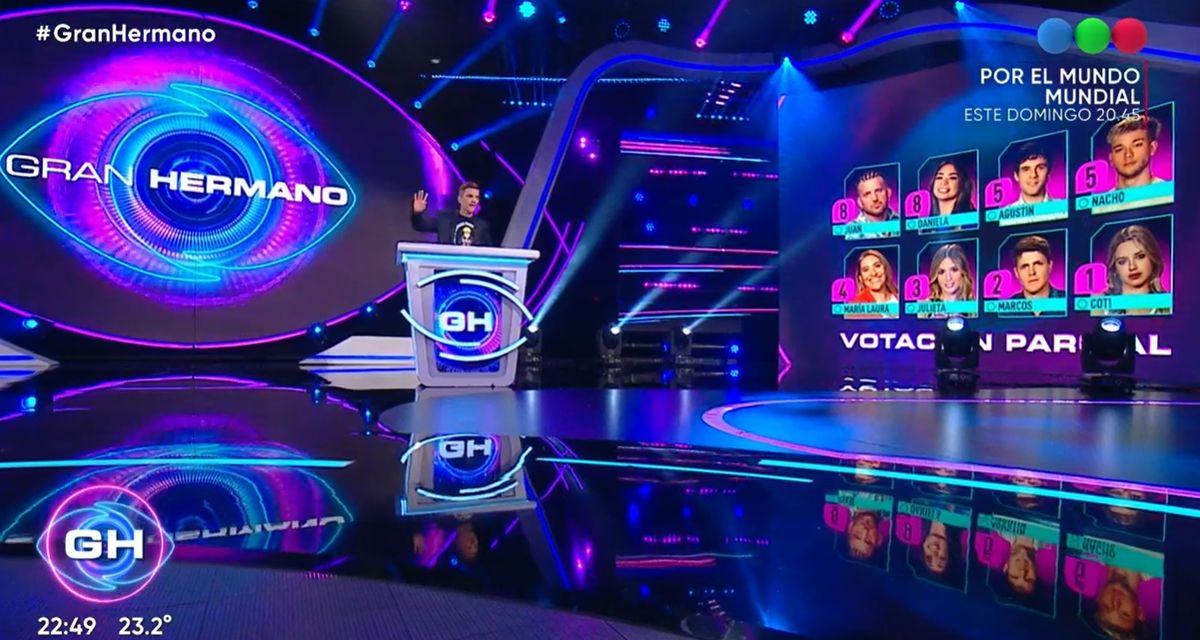 Lucilla Decided to enroll spontaneously. Gave him Three votes for Juliet and two votes for Kotia.for both”fayutas and unfaithful“. However, by that moment a conspiracy was suspected. With the chat in the kitchen Juliana, La Tora made some letters with his finger, D (for Disney) and C for quota.

In return, La Tora broke the rules this week by removing the microphone. She spoke secretly with Juan, and it was clearly heard: “I’m Going To Disney”He whispered in Juan’s ear.

eventually Juan entered the confession, and if he voted Juliet and CotiThe plot was very clear. His decision was to vote for both, and the plot was more than clear.

After the votes of Juan, Lucilla and Juliana were annulled, Santiago del Moro announced This week’s nominees: Agustin, Nacho, Juan and Daniela. Will La Tora save anyone, or will he be punished for breaking the rules and losing a profit?