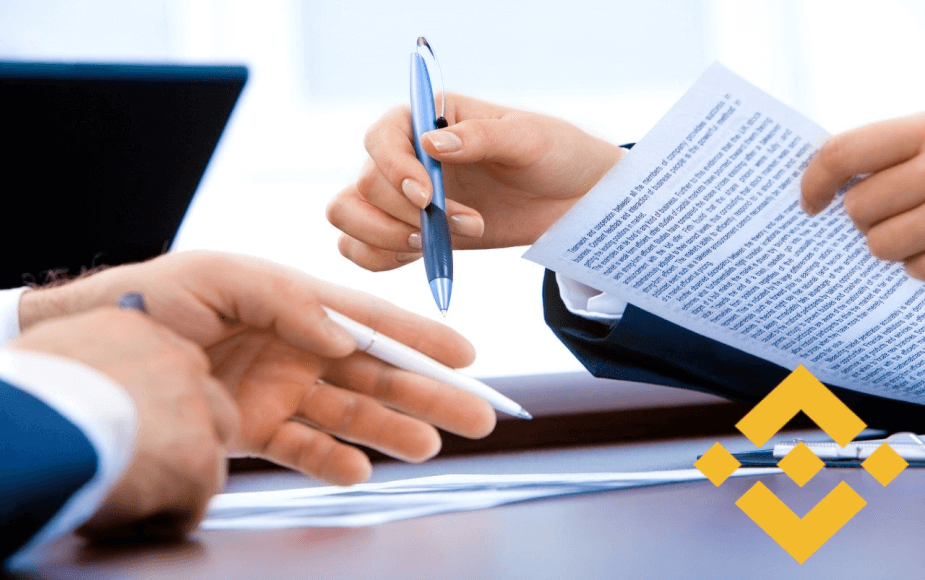 Binance has launched its Binance Pay service in the United States, almost a year after launching in other regions. The extension allows for the exchange of more than 150 cryptocurrencies between users.

At a time when Binance is going through a tough time due to rumors that the United States authorities are investigating the platform, the management of the exchange seems calm and continues to make progress in the services it provides to its users. The platform announced the launch of Binance Pay for users in the United States on the 13th.

Binance created a system through which its users can Send, request and receive cryptocurrencies, currently over 150, the app provides a system p2p it allows Make cryptographic transfers, instantaneously and at no cost. The system emerged in February 2021 as a solution to allow anyone to pay anyone else with cryptocurrencies, making payments one of the most common use cases for using cryptocurrencies.

this movement can be Binance attempts to attract more users to its platform And thus reducing the effects of Crypto Winter. recently, Binance removes exchange fees for Bitcoin (BTC) and Ethereum (ETH) In an effort to grow our community.

The exchange has enabled the feature through the app, while they are still working on a version that works through the web platform. This web version will arrive at the same time for both US and non-US users.

Continue reading about the Central Bank of Brazil’s project to launch a CBDC, you might find it interesting.