Bitcoin Nears $18,000 After Knowing US Inflation 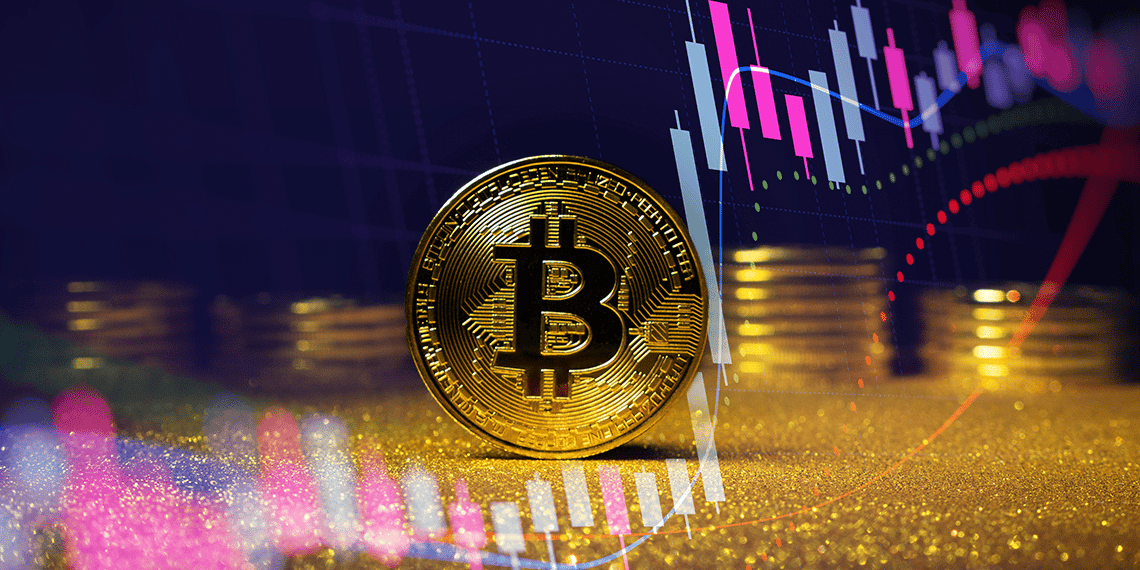 There was a sudden spike in the price of Bitcoin (BTC) in the last few minutes following the release of official year-on-year inflation data from the United States.

Not only bitcoin, but also Price of other variable income assets benefiting from inflation data, For example, the NASDAQ index (which aggregates stocks of technology companies) started the day at US$11,020 and has risen to US$11,144 at the time of writing.

It should be noted that, as reported by CriptoNoticias, for several months bitcoin shows a high correlation with traditional stock markets, The price of the currency created by Satoshi Nakamoto does not escape the global macroeconomic context.

It was a big surprise and the markets are reacting accordingly. (…) Today is a day in which the whole bullish scenario is working. Yields are the lowest in the history of inflation. Stocks love the story of a weak Fed and a weak dollar, which helps stocks as well.

The United States isn’t the only region experiencing a slowdown in inflation. Germany, for example, has a similar situation and inflation moved from one month to the next, from 10.4% to 10.0% year-on-year, according to the most recent official report.

Although interest rate hike expectedIn the words of Fed Chairman Jerome Powell, it will be a “moderate” increase. If so, there is a high probability that this will be interpreted by the market as a bullish sign and that assets like bitcoin will benefit.