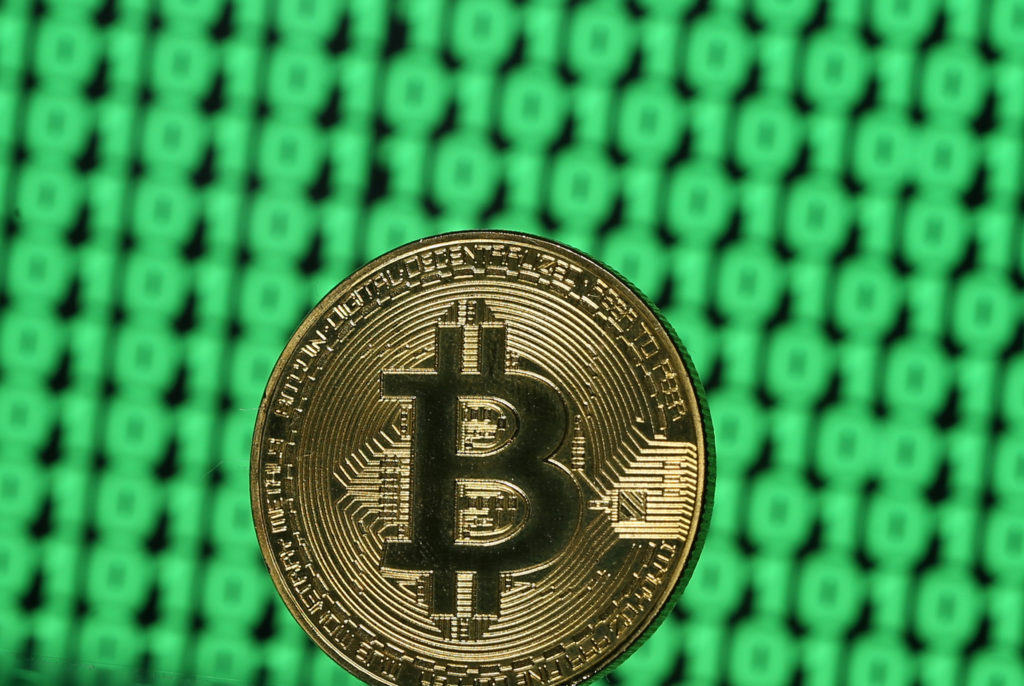 NEW YORK ( Associated Press) – The price of bitcoin and other cryptocurrencies fell on Monday after a major cryptocurrency lender effectively failed to halt all withdrawals from its platform, citing “extreme market conditions.”

This is the latest high-profile collapse of a pillar of the cryptocurrency industry. These recessions have wiped out billions of dollars of investors’ wealth and prompted urgent calls to regulate the freewheeling industry.

Bitcoin was trading around $23,400 on Monday afternoon, down more than 16% from the previous day. Ethereum, another widely followed cryptocurrency, was down more than 20%. Investors are selling riskier assets such as digital currencies and technology stocks as the Federal Reserve raised interest rates to combat high inflation.

On Sunday, cryptocurrency lending platform Celsius Network announced that it is halting all withdrawals and transfers between accounts in order to “respect withdrawal obligations, over time.” With nearly 1.7 million customers and over $10 billion in assets, Celsius did not indicate in its announcement when it would allow users to access its funds.

Read more: The Cryptocurrency Meltdown Is a Wake-Up Call for Many, Including Congress

In exchange for customers’ deposits, the company pays extremely generous returns, exceeding 19 percent on some accounts. Celsius takes those deposits and lends them to generate returns.

Lending platforms such as Celsius have come under scrutiny recently because they offer yields that normal markets cannot support, and critics have effectively called them Ponzi schemes.

This is the second notable collapse in the crypto universe in less than two months. Stablecoin Terra exploded in early May, wiping away tens of billions of dollars in a matter of hours. Stablecoins are considered relatively safe, as they are believed to be backed by hard assets such as currency or gold.

Like Terra, Celsius had sold itself as a safe place for cryptocurrency holders to deposit their funds. Even when Celsius was failing, the company’s website advertised that users could “use your coins whenever they want, keeping them safe forever.”

“There is a lot of work ahead as we consider various options, this process will take time and may be delayed,” Celsius said in a statement.

The move surprised investors and depositors. In an online chat, he questioned why his investments were not protected.

It is not clear whether Celsius depositors will get all their money back. A cryptocurrency lender is not regulated like a bank, so there is no deposit insurance and no legal framework to get your money back first, such as in bankruptcy. It is possible that Celsius investors, including Quebec’s Pension Fund, may get their investment back earlier than Celsius depositors wish.

“It was yet another bank run. You are not doing anything new here. They were promoting their services as a better savings account, but in the end, you are just another unsecured lender,” Swan Bitcoin CEO Corey Klipston, who has publicly been skeptical of Celsius’ business model for years.

Terra and its token Luna offered similar returns on customer deposits. Those tokens collapsed after a large number of customer withdrawals forced Terra’s operators to liquidate all assets used to back their currencies. The collapse of Terra has sparked calls for reform from the cryptocurrency industry, and calls for congressional regulation.