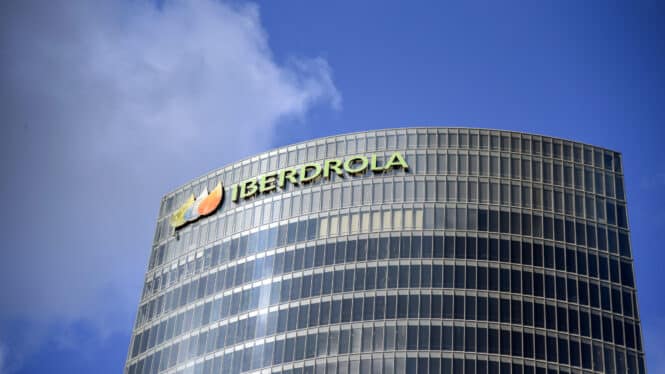 Avangrid, the North American subsidiary of Iberdrola, kicks off a dark month of December following a shipwreck in its exclusive commitment to offshore wind power in the United States. The Spanish company has suffered two serious setbacks in both the east and west of the country. Thus, while energy in Massachusetts has been several weeks renegotiating PPA without much success (long-term contracts) due to the increase in raw material prices of its macro wind project, the company in California is lost the first major auction Floating wind farm off the US East Coast.

In the middle of this month, it was revealed that Avangrid had not received any lots to build an offshore wind farm in the western United States. a plan that fails ambitious aspirations In relation to this new technology of the Spanish energy company.

Avangrid maintained a serious contention until the last round against a subsidiary of the Danish Copenhagen Infrastructure Partners (CIP). Although bidding started with low bids of over six million, the number increased to $123 million in the 26th round. The moment at which the subsidiary of Iberdrola decided to withdraw, The offer eventually went up as another energy company joined the auction for the lot at the last minute. Ultimately, CIP was awarded the contract for some $173 million. If we add up the rest of the lots, 757 million were raised in total.

For the Biden administration, in the California auction great importance, From the White House he has promised to deploy up to 30 gigawatts of offshore wind power by 2030. To do this, they intend to install turbines on all the coasts of the country, according to their calculations, to supply electricity to about 10 million homes. German out among winning companies rwesubsidiary of the above mentioned Danish company cipNorwegian Equinor or North American Energy.

Added to this reality is the tense situation that is taking place in Massachusetts. In late October, he requested to renegotiate the contracts. about his great star project, Commonwealth Wind offshore wind farm (awarded in late 2021). Two reasons were justified by Energy: “prolonged restrictions in supply chains and persistent inflation.” a request that was declined by the distributors with whom the selling price had been agreed upon.

Avangrid publicly announced its «Disappointment» Reasons for refusal by distribution companies. Who has the last word now is the regulator. If Avangrid’s demands are met, the power company has promised to present Commonwealth Wind’s offer in the next call on April 23. An auction where they hope to get new contracts to get the economic viability of the project. Now, the energy company is trying to navigate this delicate landscape with its new CEO, appointed a few months ago.

In New England, the Iberdrola subsidiary is building three offshore wind farms, both of which have long-term energy sales contracts. Massachusetts for example Connecticut, According to the energy company, they will have a total capacity of 2,800 megawatts, create around 11,000 new jobs and supply emissions-free energy for around 1.6 million homes and businesses. the first project is called vineyard wind (in Massachusetts waters), the second, already mentioned, Commonwealth Wind (also in Massachusetts) and in the third Park City WindLocated in Connecticut.

Last summer, President Biden visited one of the facilities vanguard, He was accompanied, among other celebrities, by the president of Iberdrola, Ignacio Sánchez Galán. Biden wanted to highlight his government’s support for the United States’ new energy policy and Iberdrola’s investments in North America. The electric company is expected to invest around $10,000 million in this entire decade.