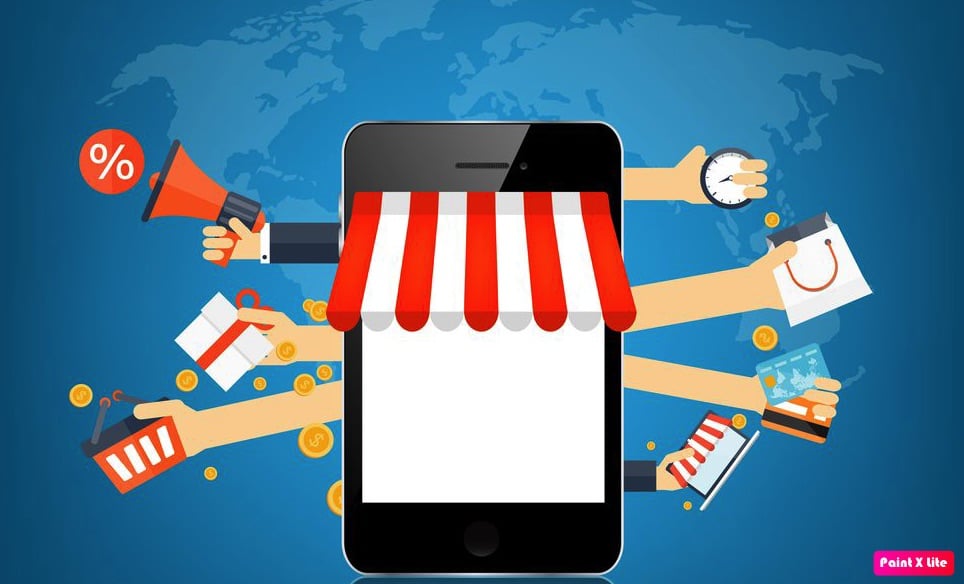 This Black Friday, after analyzing 1.8 million installations, AppsFlyer data showed that Android e-commerce app installs grew by 31% compared to previous weeks, maintaining a similar pattern seen in 2021. When the increase was 29%. Despite this growth, year-over-year, Black Friday install levels remained flat. However, this can be seen as a positive trend considering that installs decreased in 2021 as compared to 2020, possibly due to people returning to physical shopping after the pandemic. Furthermore, given the global economic situation, it indicates that Spanish consumers are still willing to buy and spend during Black Friday. In other European markets such as the United Kingdom and France, installations during this Black Friday decreased by 24% and 13%, respectively, compared to last year.

Globally, the United States stands out, registering a total of 27 million installations across the 95 applications analyzed in its market in iOS alone, representing a decrease of 23% compared to the previous year. Of course, users spent 21% more within apps than during Black Friday 2021. For Android, both installs and purchases decreased by -14% and -11%, respectively, compared to the type of Marketplace apps that saw the biggest increases: 33% more installs and 155% more users within apps increase in expenditure.

“Consumer behavior has remained positive this Black Friday in the mobile application sector, although the trend varies by region. Among neighboring countries, Spain stands to maintain its installation figures, while neighboring countries such as France or The UK has suffered declines of 13% and 24% respectively,” explains Sue Azari, industry eCommerce lead at AppsFlyer. “Therefore, those responsible for mobile marketing must reorient their strategies so that the date marked as such can exploit its full potential,” says Azari.

The data is extracted from AppsFlyer’s internal sources based on an analysis of a fixed number (between 15 and 100 depending on the country) of applications on the day of Black Friday compared to the same seven days in the previous week (seven previous weeks). , The metrics analyzed are installations and spends made by users within applications (IAPs).

In Kyiv, warning issued about deteriorating air quality: residents urged not to stay outside