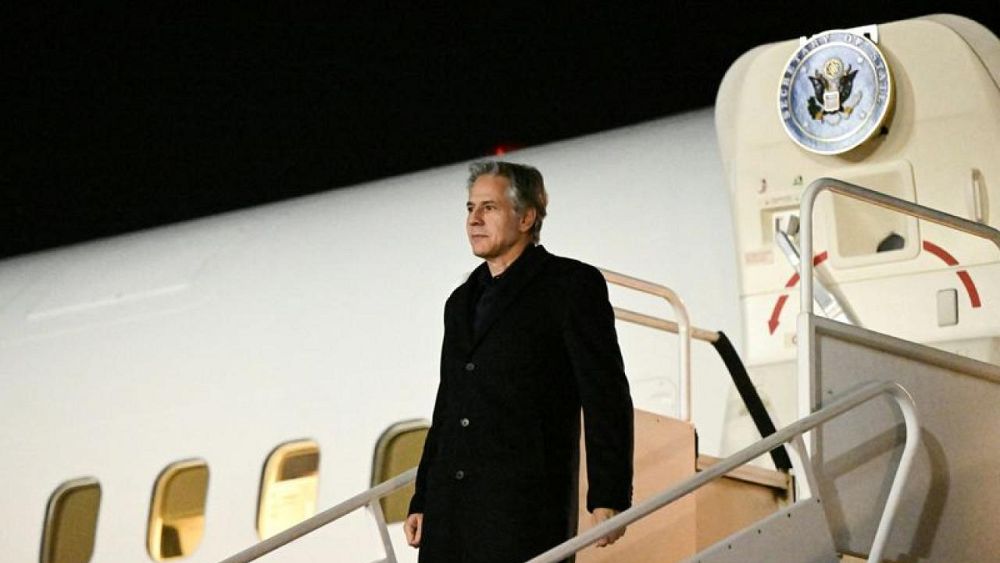 washingtonJanuary 2 – US Secretary of State Antony Blinken said he spoke on Sunday to incoming Chinese Foreign Minister Qin Gang, who was appointed to the post last week following his role as ambassador to the United States.

On Twitter, Blinken said he discussed US-China relations and efforts to keep the lines of communication open in a phone call with Qin.

China on Friday named Qin, its ambassador to the United States and a confidant of President Xi Jinping, as its new foreign minister, as Beijing and Washington seek to stabilize faltering ties.

The Chinese Foreign Ministry acknowledged that the two spoke on the phone.

In a statement posted on its official website on Monday, the ministry said Qin bid farewell to Blinken during the call, adding that it hoped to maintain a close working relationship with Blinken and promote China-US relations .

Qin, 56, replaces Wang Yi, who was foreign minister for the past decade. Wang, 69, was promoted to the Politburo of the Chinese Communist Party in October and is expected to play a greater role in foreign policy.

Although Qin was optimistic about US–China relations during his brief 17-month tenure as ambassador, a position his predecessor held for eight years, his tenure coincided with a deterioration in relations between the two.

Tensions between Beijing and Washington escalated sharply during Wang’s tenure as foreign minister on a range of issues from trade to Taiwan.

US Congressman Jim McGovern will be the special speaker at the start of UMass Amherst on May 13. UMass Amherst