Blinken pledges support for Israel despite their differences 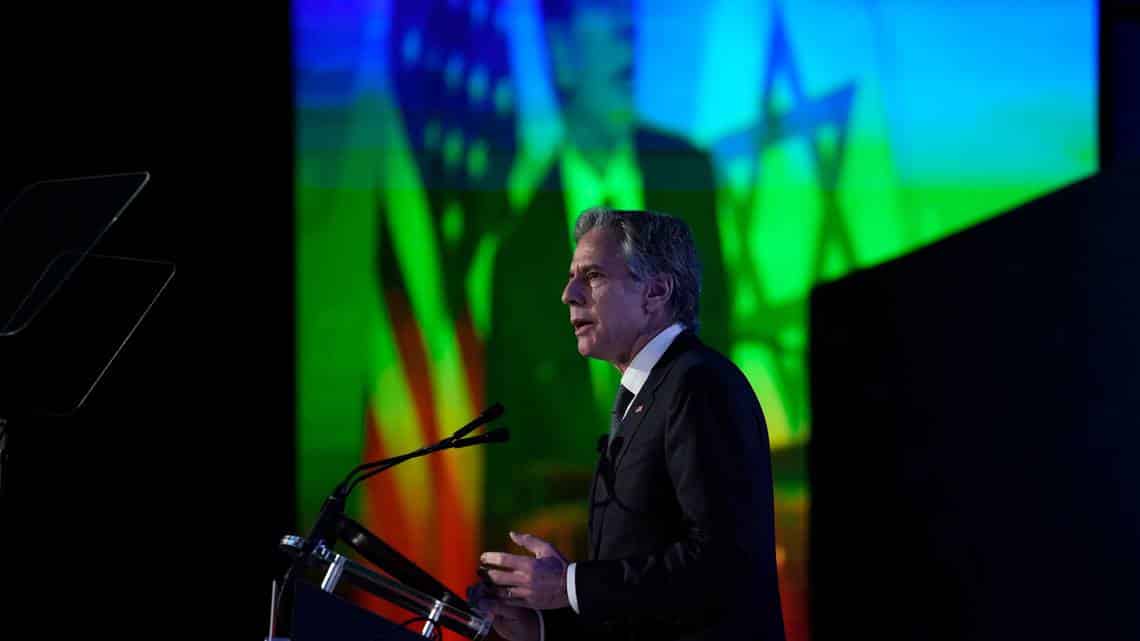 Secretary of State Antony Blinken said on Sunday that the United States would continue to support Israel despite sharp differences with Prime Minister-elect Benjamin Netanyahu and concerns the US government may have about potential members of his new right-wing government.

Addressing a left-leaning group criticized by some on the right for excessive sympathy for the Palestinians and Iran, Blinken said the United States would remain a staunch friend of Israel, even as it pursues those goals. those that Netanyahu has opposed, such as the two-state Israeli–Palestinian conflict and the reinstatement of the 2015 Iran nuclear deal.

“The US-Israel partnership – and all that it has brought to our nations and the peoples of the world – has always been underpinned by America’s unwavering commitment to Israel’s security, a commitment that has never been stronger than it is today ,” They said. ,

Blinken said President Joe Biden’s administration would negotiate with the Netanyahu government based on their policies, not personalities, including potentially senior cabinet ministers who have expressed anti-Palestinian and anti-Arab views in the past.

However, Blinken also warned that the United States would oppose policies that marginalize the Palestinians, reduce their “horizon of hope” or make a two-state resolution more difficult.

He said this would be detrimental to Israel’s long-term security or its future as a democratic Jewish state.

“We are confident that the new Israeli government will continue to work with us to promote our shared values, as previous governments have done,” he said.

“We will rate the government on the basis of the policies it implements and not on the personality of each individual,” he said. “We will adhere to the mutual standards that we have established in our relationship over the past seven decades,” Blinken said.

Timberwolves falling apart in second half, losing fourth in a row

We kidney you not; kidney health awareness