Blinken to travel to Germany for G7 meeting 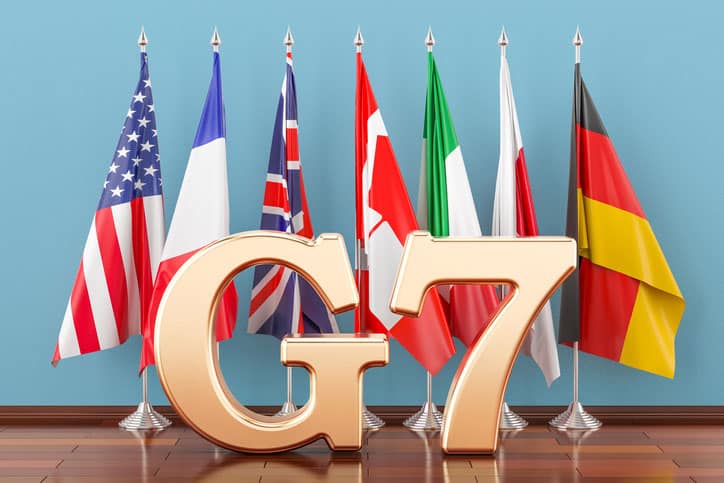 Foreign ministers from the grouping of the world’s seven most industrialized economies will discuss what they consider “a series of pressing challenges” on a global scale, including the support of all of Ukraine’s allies.

According to the official, the agenda includes issues related to Africa and the Indo-Pacific region, as well as the fight against the climate crisis and health security at the planetary level.

Price also referred to the food and energy crisis as a result of the conflict between Russia and Ukraine, the outcome of which was encouraged by the United States, according to repeated complaints from Moscow.

According to another press release, Karen Donfried, the Under Secretary for European and Eurasian Affairs at the State Department, traveled to Kyiv, where she will remain until tomorrow.

The purpose of his visit is to “underline the United States’ unwavering and enduring support for Ukraine” against Russia.

Donfried will meet with officials from the Eastern European nation to confirm military aid from the White House.

Last September, the head of the Russian Foreign Intelligence Service, Sergei Naryshkin, warned that Washington was seeking by all means to maintain the confrontation in Ukraine.

Such a strategy is implemented despite the casualties among Ukrainian troops and the deteriorating economy of their “satellites”, in the clear context of European states affected by the current energy shortage, he said.