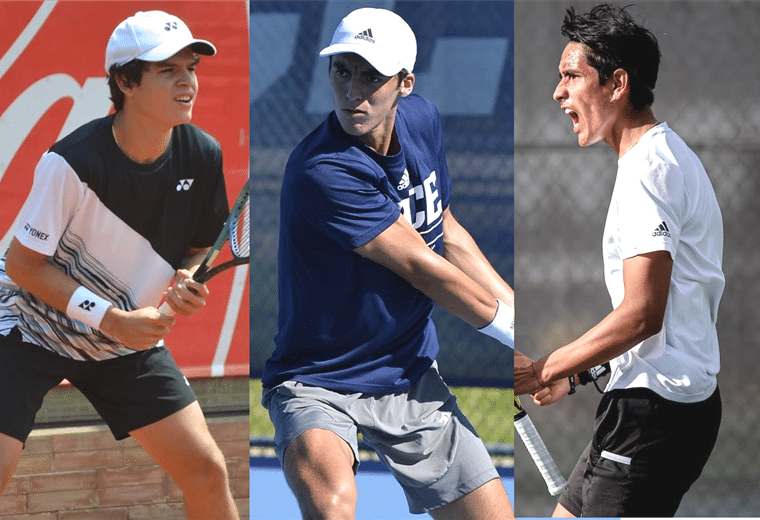 A young Bolivian team will take on Georgia on February 2 and 3 in Poland for the first round of Davis Cup World Group II Play-offs, the most important tennis tournament in the world.

Prado is the most experienced of them all Despite being the youngest. He is currently number one in South America under the age of 18, and thirteenth in the world in the same category.

For the fourth time he was called to the national team to play Davis Cup, However he was unable to play any sport at first. He went there for doubles with Peru, Belgium and Thailand.

Althoughor his experience, as he is the best ATP rank (779th in singles and 911th in doubles)There is a call to become the number one racket.

He also played in Challengers and Futures tournaments. In which he faced professional tennis players.

For other players it will be their first experience in this competition in which he arrived without an ATP ranking, although he was knocked out in the juniors tournament.

Georgia also presented its team, which was announced by captain David Karnadze.

The surface chosen by the “hosts” was hard, ie it would be played on cement.

The series winner will advance to World Group II to meet one of the 12 losers from the World Group I play-offs in September this year.

The one that falls between Bolivia and Georgia will land in Group III of its zone to play that stage this year – in Green’s case it is the Americas.

Hiring friends and family can be good for business – new research