Bolivian lawmaker calls for justice for crimes in Santa Cruz 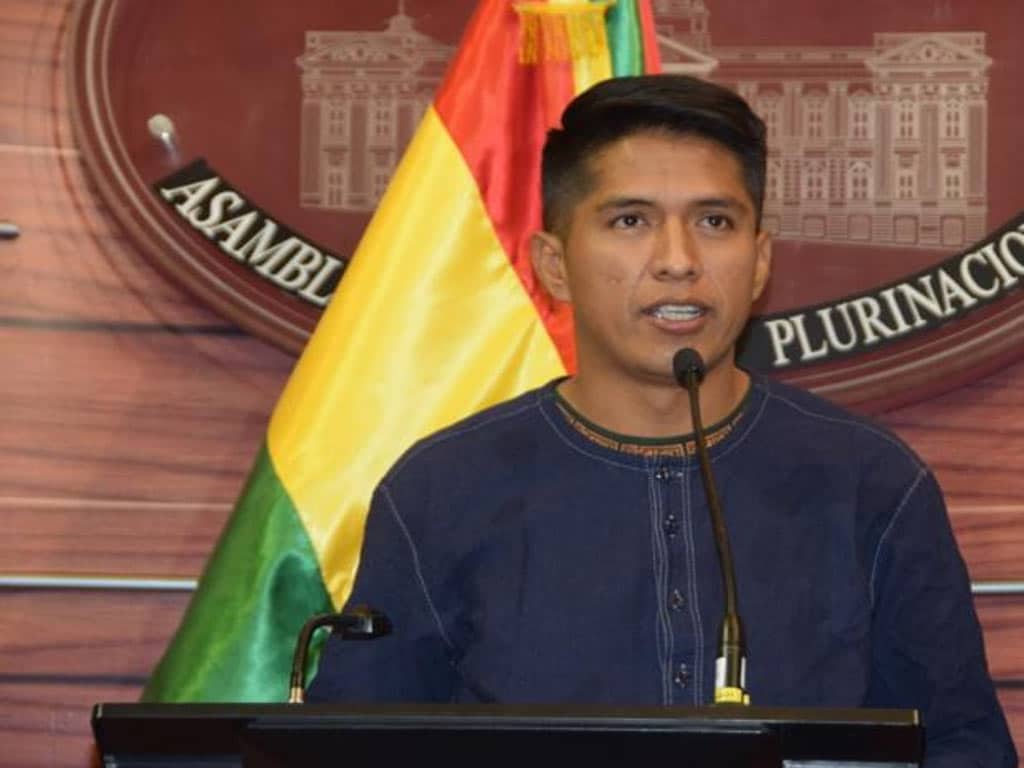 “Luis Fernando Camacho, Romulo Calvo and others, the masterminds and content writers of various crimes, who spread hate speech, racism, and who committed acts of vandalism in Santa Cruz, must be held accountable before the courts,” he said in his statement. Said Twitter in the Twitter account.

The head of the Senate blamed the governor of Santa Cruz, Luis Fernando Camacho, for the damaging consequences and violence of the blockade, which paralyzed Santa Cruz and caused an estimated $900 million in damages over 25 days.

He recognized that Camacho should take responsibility for his actions, and set a precedent in charge of the administration of justice.

“Mr. Luis Fernando Camacho, being a departmental authority instead of working for his people, played with the conscience, work, economy and health of the people of Santa Cruz,” criticized Rodríguez.

He insisted that a ruler could not ruin his people; Therefore, a precedent should be set so that these actions do not recur.

The visible head of the so-called Inter-Institutional Committee of Santa Cruz, Camacho, Romulo Calvo and the rector of the Gabriel René Moreno Autonomous University, Vicente Cuéllar, called for an indefinite strike with the demand “yes or yes to the 2023 census”. ,

This measure of force crossed the boundaries of peaceful protest as it was characterized by violence, racist attacks against indigenous communities and popular neighborhoods, occupation of headquarters of workers’ and farmers’ organizations, looting and blockades with the use of fire.

According to the complaints, the Juvenil Crucenista, a paramilitary union subordinate to Camacho and Calvo, used firecrackers and high-powered pyrotechnics, clubs and sharp and pointed objects indiscriminately in these attacks.

The Minister of the Presidency, María Nella Prada, reported that the preliminary remaining were four dead, hundreds injured, a complaint of gang rape of a minor, and various expressions of human rights violations.

Last Sunday in Santa Cruz, a council headed by the Inter-Institutional Committee accepted the census in 2024 but continued the strike in lieu of various demands.

They highlight that in the next 72 hours, 17 people caught during the burning of the headquarters of a farmer’s union and looting of the Departmental Employees’ Federation will be released.

The Senate President observed that the strike started on the pretext of “2023 census”, but after 20 days the political motives of its promoters were revealed.

Dirty pots in citrus orchards have long been a common sight in Southern California.