Brain: Six minutes of exercise a day could help you prevent Alzheimer’s Exercise a healthy eating and physical exercise The two fundamental stones that protect the brain are this disease guarantee a high quality of life and autonomy In case of suffering, which is very important considering the life expectancy in countries like Spain is increasing,

BDNF: The Key Against Alzheimer’s

BDNF is an abbreviation for brain-derived neurotrophic factor which is a protein that acts as an element Development Belongs to the family of neurotrophins nerve growth compound in the brain. 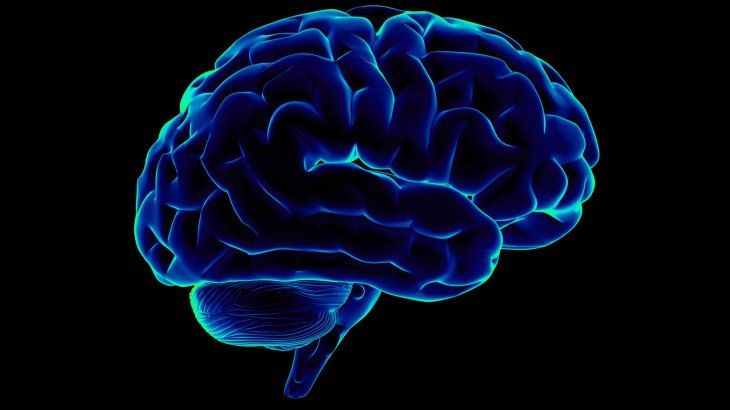 “bdnf is shown promise of in animal models, but pharmacological interventions they have failed to realize their potential brain shield safely on humans says Travis Gibbons, lead author of the study. For this reason, “we discovered new non-pharmacological approaches capable of preserving the potential of the human brain grow naturally producing BDNF and being able to perceive an healthy aging,

Prevent Alzheimer’s: All it takes is six minutes a day

as a way of increase in BDNF production with useful proteins to fight this disease it will be enough do a short six-minute session of exercise of high intensity per day, for late start Symptoms of Alzheimer’s, even when the disease has already manifested in patients. This is according to a recent study published in the journal Journal of Physiology,

What is involved in exercise?

recommended exercise practice cycling because it will increase the production of BDNF by a large percentage since this protein promotes neuroplasticity and the existence of neurons. as well, it is fundamental In the formation and storage of memories, improving learning and increasing cognitive performance.

Scientists to reach this conclusion joint factor In form of light exercise exercises (low-intensity cycling for 90 minutes), high intensity exercise (HIIT cycling for 6 minutes), the 20 hour fast And this Fasting combined with exercise. All this, to see the potential impact that could have in the production of BDNF,

according to the results, short but intense exercise, increased the amount of BDNF 4 to 5 times Versus fasting or prolonged light exercise activity. The causes are still unknown, but it is believed to be due to Brain Substrate Changes and Metabolism of glucose, which is main source of fuel for the brain.

When doing intense exercise, the major form of energy becomes lactate and no glucose, This infection will cause, apparently, increase in BDNF production in the blood However, the increase in BDNF may also be due to amount increase Platelets, which store this factor in large quantities. number of platelets increased by up to 20% Thanks to intense exercise, but not so much with fasting.