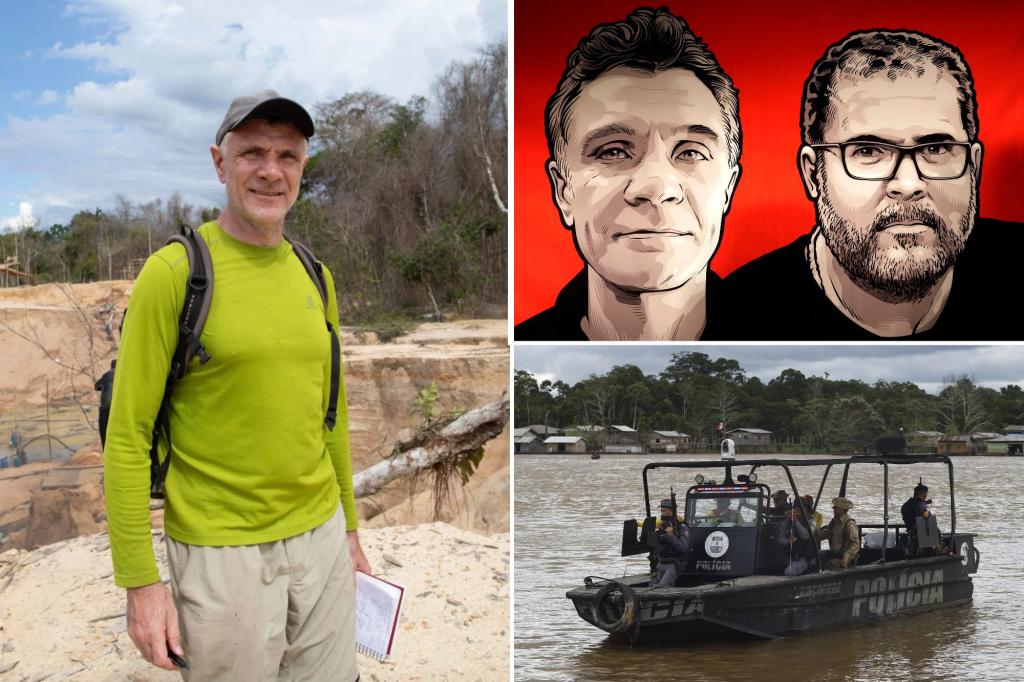 Brazilian search teams found a backpack, laptop and other personal belongings of a missing British journalist and a local expert submerged in the river, officials said on Monday.

Dom Phillips, who was a regular contributor to the Guardian and the Washington Post, and Bruno Pereira were last seen on June 5 in the So Rafael region of the Amazon rainforest, where they disappeared after boating through a chaotic area.

Conflicting unconfirmed reports speculated that both bodies were found tied to a tree, however, this was denied by the indigenous association, UNIVAJA. Police also confirmed that no bodies were found at this point in the investigation.

Brazil’s Fed said: “Information is being shared that bodies of Mr Bruno Pereira and Mr Dom Phillips have been found, which are without qualification.”

“Family, and the media will be notified as soon as any is found out.”

On Monday, search teams made up of the Army, Navy, Federal Police, Civil Defense, firefighters and military police found a backpack, laptop and other personal belongings submerged in the river.

The items were taken by boat by federal authorities to Atalia do Norte, the city closest to the discovery where the investigation is underway.

After analyzing the items found, police confirmed that they belonged to the missing people, including Pereira’s health card and clothing.

Police said the backpack – which was found tied to a tree on the banks of a river – belonged to Phillips.

“I’ve spoken with the team on the field and that’s not true,” said Alicio Marubo, a lawyer for Univaza, which has organized search teams for the two men. “the hunt is on.”

After a full day’s search on Monday, police said they found neither the man’s body nor any other belongings.

In developments last week, police found traces of blood on a boat owned by local resident Amarildo da Costa, who is believed to be the prime suspect in the couple’s disappearance.

Experts set out on Friday to investigate “organic matter” found in a river.

A Brazilian judge ordered suspect da Costa, who was charged this week with possession of banned ammunition, to be arrested for another 30 days while police investigate his involvement in the case.

Costa’s lawyers and family said he legally caught fish in the river and claimed his innocence before police.

Police say he was one of the last people to see the two missing persons, and suspect he was involved in illegally fishing for a buyer in Peru.

Da Costa’s family members claimed that police were torturing him to try to force a confession.

The investigation has garnered global attention, with the world’s most famous personalities, lawmakers and sports stars calling for more to be done to find the missing men.

Actor Mark Ruffalo, football legend Pele and US President Joe Biden are among the notable names who have urged the Brazilian government to step up search efforts.