Britain announces tax hike for the wealthy and energy companies 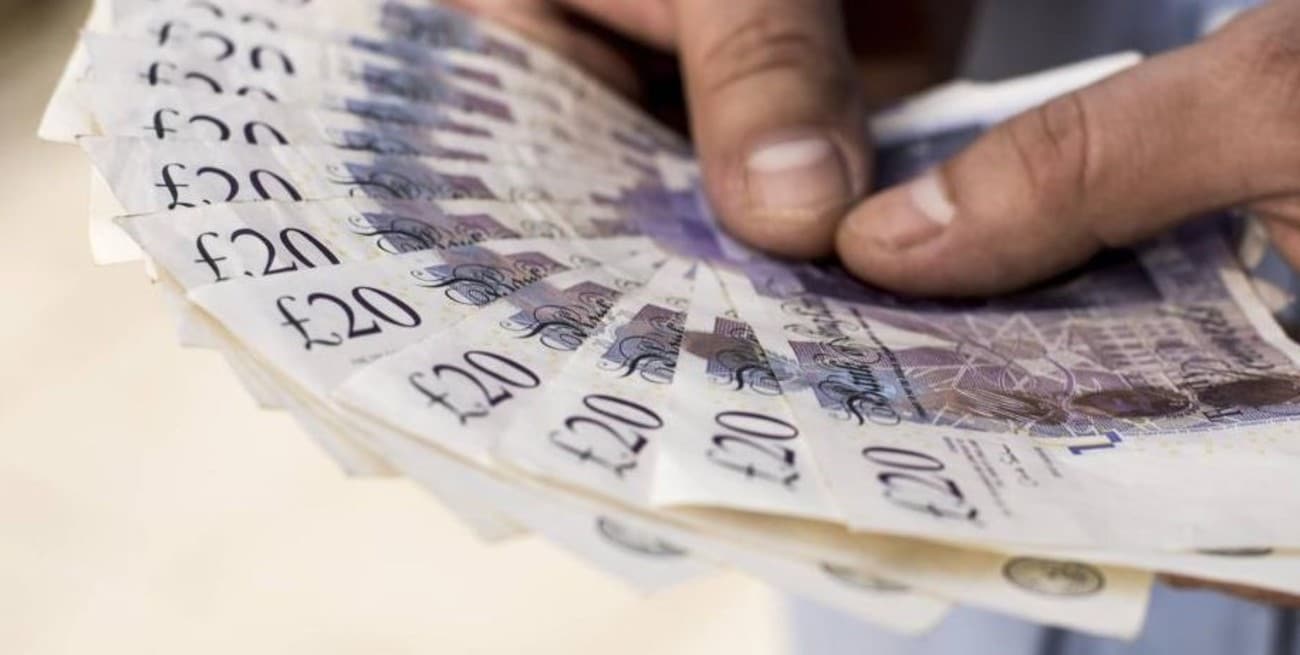 British Finance Minister Jeremy Hunt announced on Thursday that the government would increase a windfall tax on oil and gas companies and extend it to electricity companies in an effort to shore up public finances. The measure aims to partially ease the fragile economic situation in the country, officially according to the Office of Budget Responsibility (OBR) and with inflation that will hit 9.1% this year.

Hunt said the levy would rise to 35% from the current rate of 25%. This will also apply to electricity generators with 45% tax from January 1.

Hunt also announced tax increases on the wealthy to reduce the net debt to gross domestic product (GDP) by 2028. The minister announced a reduction in the income threshold from £150,000 (€171,000) to £125,140 (€143,240), allowing the highest band of income to pay income tax, 45%, while looking to include more taxpayers in coming years. The minimum tax-free annual income will be withheld.

Currently, the cost of producing electricity from gas plants is commonly referred to in setting the wholesale price of electricity which helps determine how much citizens pay for their energy.

This means that renewable energy generators, such as wind or solar, and nuclear power plants can benefit from higher wholesale prices.

“For the remaining two years of this ‘spending review’, we will protect the departmental budget increases that we have already earmarked in cash terms. And then we will increase resource spending by 1% per year in real terms over the next three years.” . year.”.

Britain’s Public Accounts Supervisor estimates that the country has entered recession and that British inflation will remain at 9.1 this year.

The Office for Budgetary Responsibility, which has linked the sharp increase in global inflation to rising energy prices, calculates that the unemployment rate in the United Kingdom will rise from the current 3.6% to 4.9% in 2024, rising to 4.1% the following year Will go year.

Does scaring people work when it comes to health messaging? A communication researcher explains how it’s gone wrong during the COVID-19 pandemic