Britain plans to deport immigrants to Paraguay, according to British media 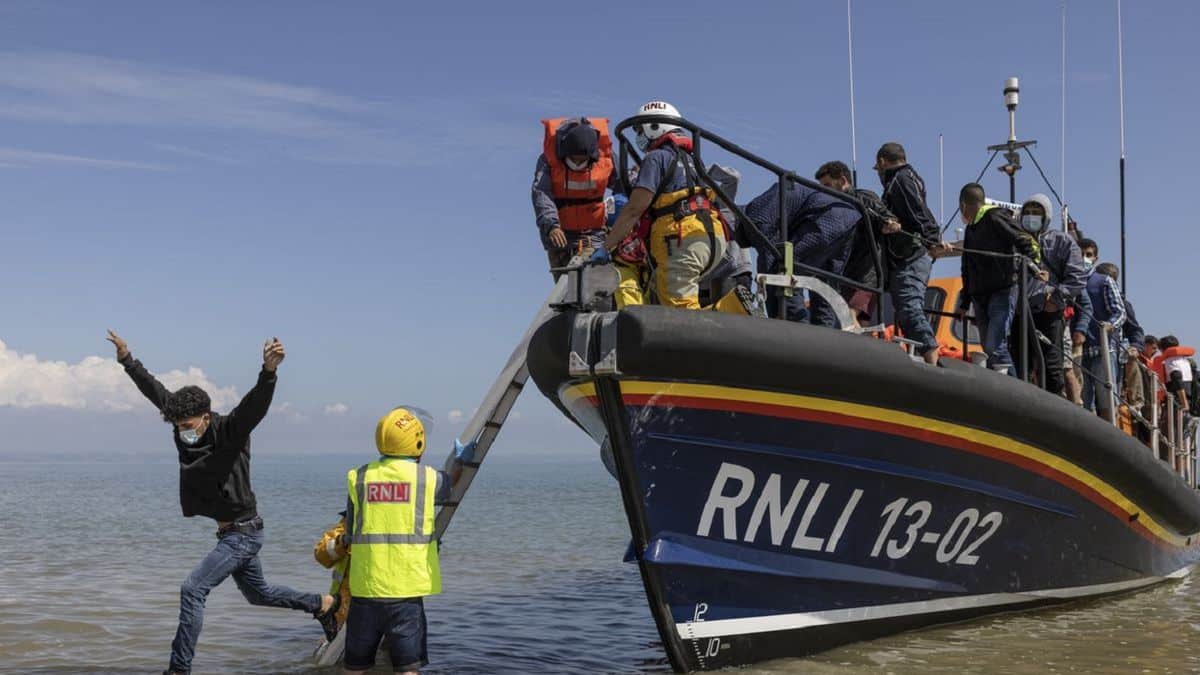 Recently, the Secretary of State was involved in a new scandal that called immigrants as invaders, in addition to asking them to halt arrivals. She was described as xenophobic for these expressions.

Journalism publications indicate that the minister promotes talks with Paraguay as an alternative to Rwanda for the deportation of people entering the European country illegally, which are in more advanced stages.

As the website reports, “Other countries are likely to be considered for the deals are Peru and Belize and there is another African country in talks.

So far this year, nearly 40,000 migrants have made the dangerous journey from France with the help of organized criminal gangs to enter Britain.

Most of the migrants come from Iran, Afghanistan, Yemen, Syria and Sudan, countries in conflict with war and political persecution.

The site mentions that the daily cost to British taxpayers to put them in hotels is £6.8 million.

“We have other talks going on, Paraguay being the most advanced at the moment,” a British government source told the Daily Express.

He also argues that the human trafficking business model should be broken and believes that this can only be done if people entering the country understand that their final destination will not be Britain.

Due to legal problems, the British would not be able to deport Rwanda until next year, and agreements with various countries would mean new legal challenges would arise if activists wanted to halt flights.

The source said: “Obviously, Paraguay is a different country with different circumstances and a different human rights record” (…) “It should be more difficult to challenge flights there.”

English media say the measure was well received by Conservative MPs, who have been pressing for the measure, even warning that if the measures are not taken, they will end their lives. You can lose your seat.

“It’s a very good idea. We should try to do as many deals as possible with as many countries as possible and get these planes down,” said Jonathan Gullis, MP for Stoke on Trent North.

The Home Secretary reported that around 40,000 immigrants have arrived on British shores this year, more than double compared to the same period last year, and an increase in people of Albanian nationality trying to reach the United Kingdom since French shores Thrown light on.