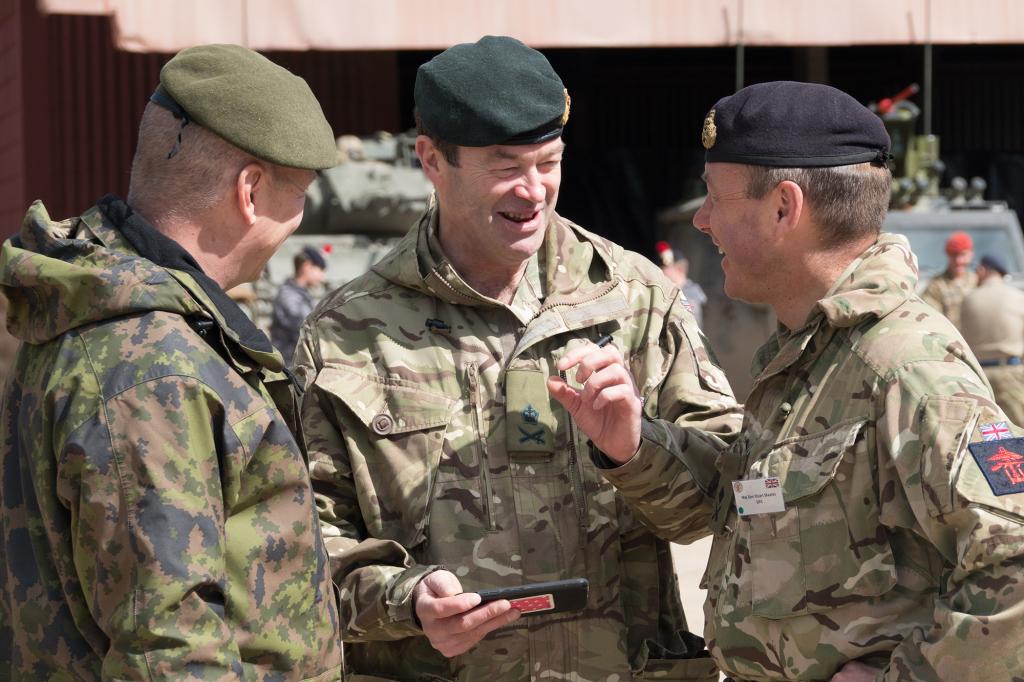 Eight paratroopers serving in the UK’s 16 Air Assault Brigade were under police investigation after video of them having sex with a civilian woman who was kept at Merville Barracks in Colchester, it was revealed earlier this month .

According to The Times of London, the woman has been kept in barracks 31 times in the last five months.

Britain’s new Chief of Army Staff, General Sir Patrick Sanders, said in a letter to his generals and commanding officers that he would “not risk the mission or reputation of the British Army” by sending troops abroad, The Times reported.

Although military police ultimately determined that no crime had been committed, Sanders reportedly said in the letter that the incident may have appeared to “defame women” and was against military values.

“My message to the military is clear – our license to operate is based on trust and confidence and we must hold ourselves to the highest standards,” Sanders wrote. He said that “such behavior is unacceptable, corrosive and damaging to the reputation of the military,” according to The Times.

“I am not prepared to risk the reputation of the NATO mission or the British Army by deploying 3 Para at this time.”