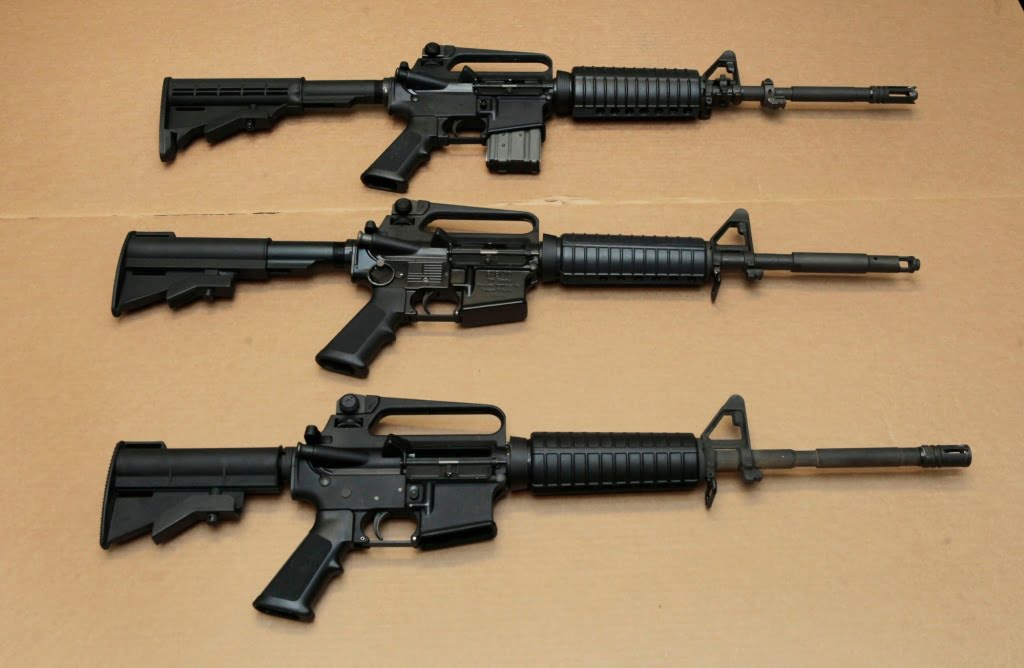 Sacramento — California gun owners are getting a second chance Thursday to register and own a type of firearm that is now illegal to purchase under the state’s expanded definition of assault weapons.

The registration period is for those who have legally purchased so-called bullet-button assault weapons.

Bullet buttons allow users to rapidly exchange ammunition magazines using a small tool or the tip of a bullet.

California lawmakers outlawed weapons with that attribute in 2016. But those who bought them before the law went into effect on January 1, 2017, are still allowed to own them, as long as they register the weapons with the state.

This is the second time the state has opened the registration window, with critics saying it thwarted the first attempt in 2018. The gunmen said the state’s online registration system had crashed or timed out as they repeatedly tried to register their weapons using different web browsers, hardware and multiple devices. Device.

An advocate for gunsmiths, George M. Lee, estimated at the time that the do-over would apply to “possibly thousands of gun owners”.

The new registration window will run from 9 am on Thursday till 9 am on April 12.

Owners must claim under penalty of perjury that they attempted to register their weapon before the original 2018 registration deadline, but could not due to technical difficulties.