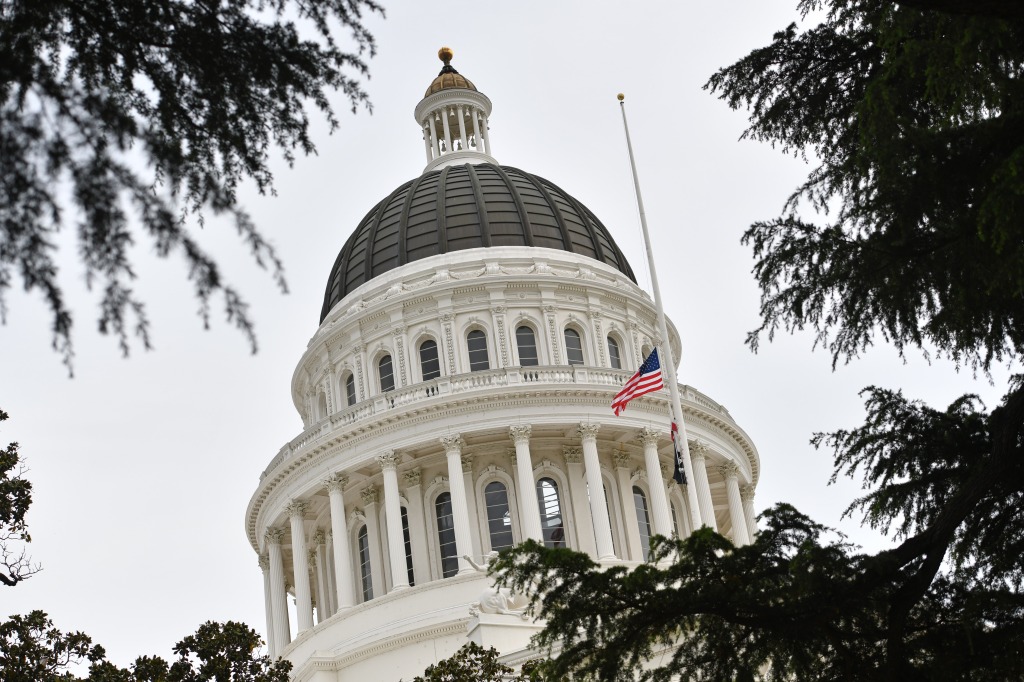 SACRAMENTO — The California Senate on Thursday rejected a proposal to ban forced labor as a punishment for the crime after Gov. Gavin Newsom’s administration warned it could cost taxpayers billions of dollars as it forces the state to pay inmates who work at the prison $15 each . hourly minimum wage.

The California constitution prohibits both slavery and forced labor – forcing someone to work against their will – but there is an exception for punishing a crime. Some state legislators have proposed an amendment to remove this exemption, an amendment that must first be approved by voters.

But the Democratic-controlled state Senate on Thursday failed to amend the ballot this fall. They can try again next week. But if it doesn’t pass by June 30, it won’t be on the ballot this year.

California is one of many states that allows forced labor as a punishment for a crime. For decades, the state has used this exemption to make money off the prisoners by leasing the prisoners—mostly blacks—to private companies for work.

That “prisoner lease” system no longer exists. But inmates in California prisons are required to either work or participate in educational or rehabilitation programs. The work of prisoners, including clerks, painters and carpenters, is paid in the range of 8 cents per hour to 37 cents per hour.

Newsom’s administration has warned that the amendment could require the state to pay inmates the minimum wage, which in California is $15 an hour for companies with 26 or more employees. This could cost taxpayers $1.5 billion a year.

Many Democrats did not vote for the bill because they feared how it would affect the penitentiary system.

“The question this measure raises is whether Californians should require criminals in state prisons to work,” said Democratic Senator Steve Glaser. “Prohibiting compulsory work in our prisons will undermine our rehabilitation programs (and) make it difficult to run prisons safely.”

Democratic Senator Sydney Kamlager said it was immoral for the California Constitution to allow forced slavery, a form of slavery.

Technology at the police service: the Salamanca Police specializes in the virtual reconstruction of traffic accidents