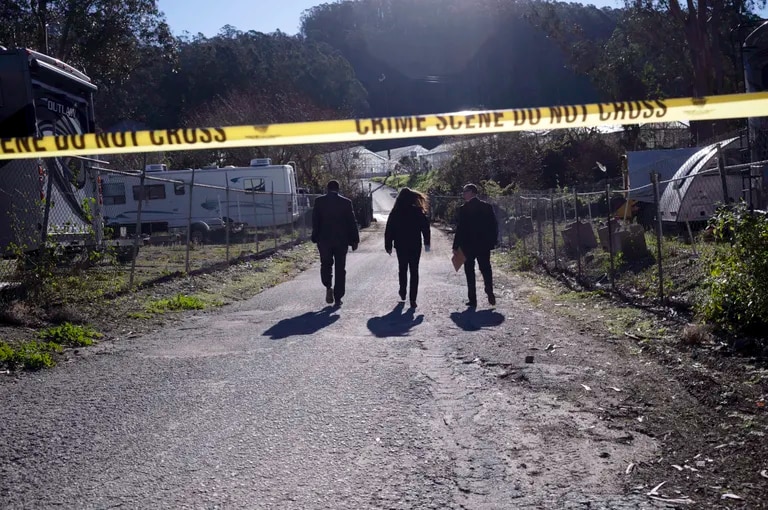 HALF MOON BAY, Calif. ( Associated Press) — A farm worker accused of killing seven people in a series of shootings at two northern California mushroom farms was charged Wednesday with seven counts of murder and one count of attempted murder. ,

Chunli Zhao, 66, will make her first court appearance on Wednesday afternoon. It was not immediately clear whether an attorney was speaking on his behalf.

Meanwhile, the San Mateo County Medical Examiner’s Office has identified six of those killed in the shooting, which the local police department called “workplace violence,” without further elaborating on the motive. It was the third mass shooting in eight days in California.

Authorities believe Zhao acted alone on Monday when he entered the mushroom farm where he worked in Half Moon Bay, killing four people and seriously injuring a fifth. Afterward, he went to a nearby farm where he worked and killed three other people, said Eamon Allen, a spokesman for the police department.

The charges include aggravating circumstances that could result in the death penalty or life in prison without parole, although California Gov. Gavin Newsom has stayed the execution. Aggravating factors include that Zhao used a firearm, caused serious bodily injury, killed several people, and had a prior felony conviction. No further details about the earlier offense were released.

The coroner’s office identified the victims as 73-year-old Zishen Liu; Marciano Martinez Jimenez, 50 years old; Xiong Zhang, 74; Qizhong Cheng, 66; Jingzhi Lu, 64, and Yatao Bing, 43. The name of the seventh victim has not been released while authorities work to notify next of kin.

Officials have said that some of the dead were migrant workers.

“He was a good man,” she remarked of her brother. “He was nice to everyone, friendly. He never caused any trouble to anyone. I don’t understand why all this happened.”

Marciano Martinez Jimenez was from the Mexican state of Oaxaca and had lived in the United States for 28 years. Servando Martínez Jiménez said he is working with the Mexican consulate to bring his brother’s body back home.

Gecker reported from San Francisco. Associated Press writers Jenny Haar in San Francisco and Sophie Austin in Sacramento, along with researcher Rhonda Schaffner in New York, contributed to this report.

Factors encouraging Australian mothers to vaccinate their children against COVID-19, get tested and self-isolate

The Rockies need outfield power, but can they buy a player like Kyle Schwarber?