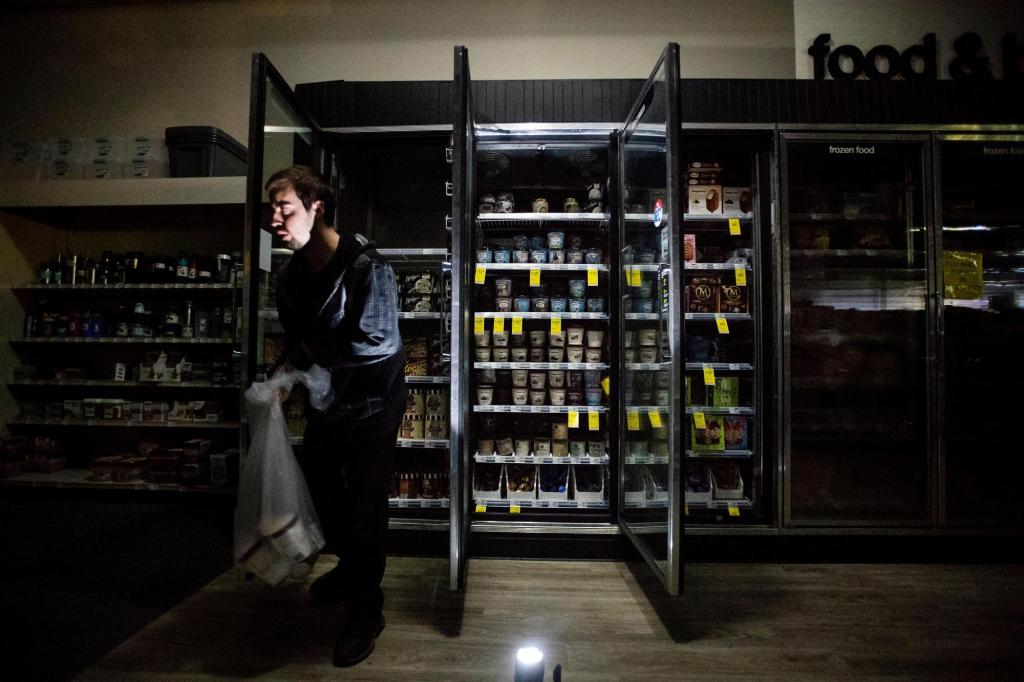 SAN FRANCISCO ( Associated Press) — California utilities will be fined more than $22 million two years ago for “poor execution” of widespread power shutoffs that were designed to prevent devastating wildfires, the state’s report said. The Public Utilities Commission made the announcement on Wednesday.

Regulators also announced fines of $12 million against Pacific Gas & Electric, $10 million against Southern California Edison, and $24,000 against San Diego Gas & Electric. In a statement, the agency said the companies along with the Pacific Power Company were also ordered to take corrective action to comply with public safety and notification requirements.

All three companies were criticized in October 2019 for the chaotic and unprepared operation of public safety power shutoffs, which were designed to disable power lines during expected dry, hot, and windy weather to prevent down or malfunction. Appliances to prevent sparking wildfires.

Regulators blasted PG&E for a poor shutoff, leaving nearly 2 million people without electricity in the San Francisco Bay Area and Northern California. People could not get information as websites and call centers crashed and local authorities did not know what to tell panicked customers.

Pacific Gas & Electric, for example, failed to notify some customers about anticipated shutoffs or, in some areas, reported incorrect times when power was restored, regulators said.

Utilities have 30 days to pay the fine or request a hearing.

The utility said the PUC order focused on the early stages of its power shutoff program when the rules were still developing and the company overlooked “tremendous progress” in improving the process to reduce customer impact.

According to the PUC, power lines are to blame for nearly half of the most devastating wildfires in state history, including the 2018 Camp Fire in Butte County, Northern California, that killed 85 people.

The wildfire threat is expected to worsen as climate change has made California much drier and more flammable.