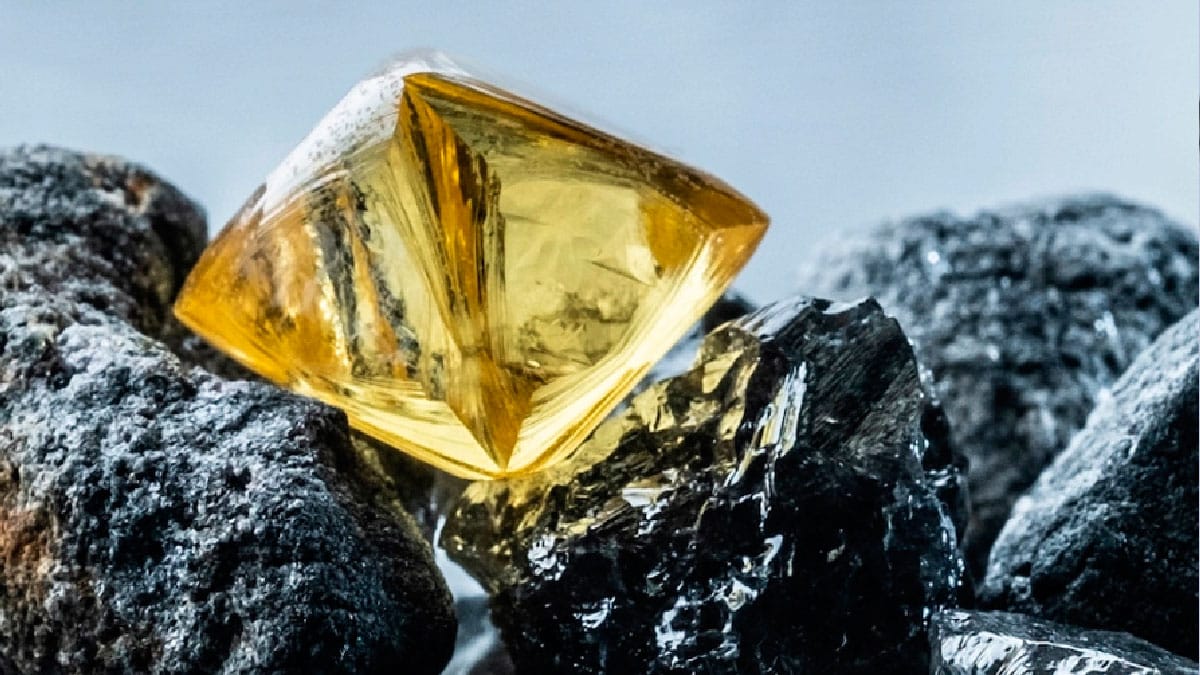 Over the past 20 years, the diamond mines buried under the ice of northern Canada have become one of the world’s largest diamond producers. Along with them are also southern Africa, Australia and the frozen Russian Urals. The Arctic Canadian Diamond Company has discovered a 71.26 carat dark yellow diamond. This large stone was found last month in a misery pipe of the Ekati mine in the Northwest Territories of Canada.

Ekti is Canada’s leading diamond mine and is known for supplying an assortment of premium quality rough diamonds In the world market for more than 24 years. However, it has never been known to contain yellow diamonds. This new discovery places these mines in the history of this type of stone, because it is The largest yellow diamond in the history of Canadian mines.

Strong jump in the price and demand of yellow diamonds Making many investors around the world Get into the yellow diamond rush. Companies such as Australia’s Burgundy Diamond Mines (BDM) are re-investing in these mines, as in Allendale.

In addition, they have already announced the discovery of the yellow diamond as operations resumed. These mines produced about 50% of the world’s yellow diamonds for many years, but went bankrupt and had to be closed in 2015. 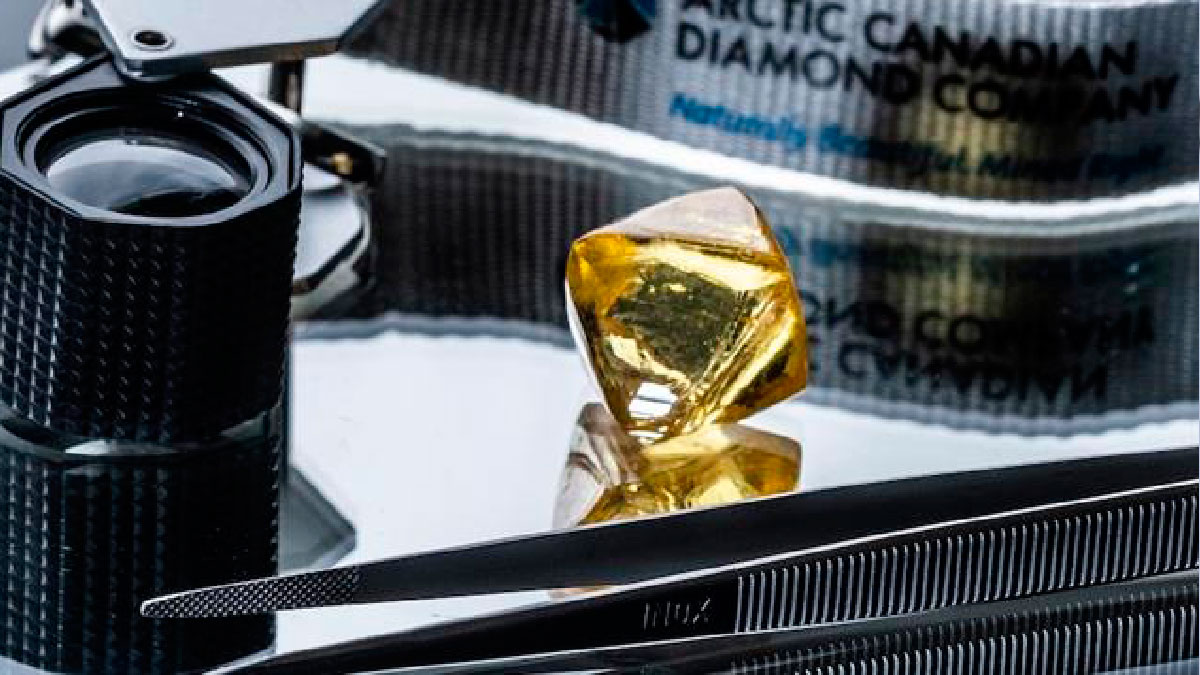 The reopening of these mines and the discovery of new yellow diamonds is affecting the price not only because of the potential oversupply, but the exact opposite., Chances are jewelers may have a more stable supply of yellow diamonds Large jewelry mansions bet on yellow diamonds, as in the case of Tiffany & Co. Meanwhile, the general public is becoming more aware of this type of diamond.Is interested in yellow color and wants to take the opportunity to invest in this type of stone.

Clearly Canadian mines and yellow diamonds are in trend. Rory Moore, CEO of Arctic Canadian Diamond Company, says: “This elegant, vivid yellow historic gem continues to showcase Canada as a major player on the world stage for diamond mining. Canadian diamonds are among the most sought after globally due to responsible mining practices and environmental stewardship. This stone is a testament to Unity’s ability to provide value now and in the future.”