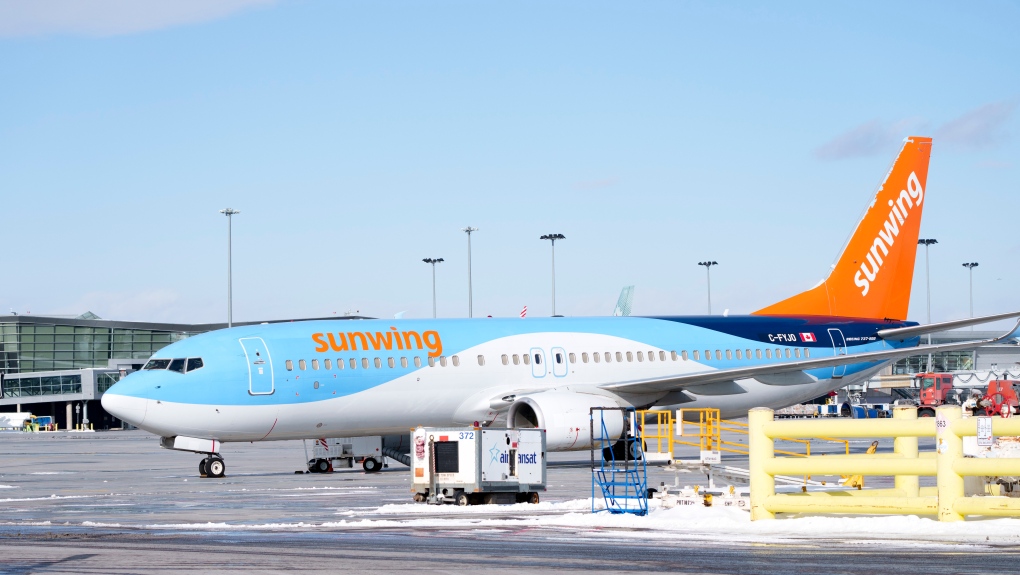 A Canadian stranded in Cancun for more than 24 hours after a Sunwing Airlines flight to Toronto on Sunday says the lack of communication has been disappointing.

Shabana Sultani told CTV’s Your Morning that passengers at Cancun International Airport were running out of medicines and supplies, and were not paid for extra food and water, unless they were locked up in a hotel in the middle of the night. was not done.

“The thing that is bothering everyone the most is the lack of communication,” she said. “We’re not even being given a direct report or an estimate for real time when we’re going to be able to go.”

According to Sultani, the flight to Toronto was delayed by a 10-minute increment of about three hours and the flight has already been canceled five times since Sunday.

She says she doesn’t know when she will reach home and is trying to make concessions about the date of her return to her workplace.

According to the airline, the flight delay was the result of a network-wide system problem that has affected check-in and boarding. The airline said the technical issue is affecting several carriers globally.

“We are working diligently with our technology provider to resolve this issue as soon as possible so that regular flight operations can resume,” a Sunwing spokesperson said in a statement on Monday.

“We encourage all customers departing the next day to check their flight status before leaving the airport.”

Sunwing’s website lists all flights scheduled for Monday — over 40 — delayed, some by more than 12 hours.

Many of these were connecting Canadian cities with popular tourist destinations in the Caribbean, such as Cuba and Aruba.

“I haven’t traveled in over two years and … we decided to book this time well enough to relax,” Sultani said.

“But, it’s the worst thing I’ve ever experienced. I need a vacation to put an end to this.”

Air Passenger Rights, an independent non-profit organization of volunteers, said on its website that passengers are compensated for delayed and canceled flights that are under the carrier’s control.

According to him, passengers not only have the right to food, accommodation and speedy transportation to their destinations, but also to up to $1,000 in monetary compensation for hardship.

Sunwing has not given a timeline for when the issue will be repaired.

The airline says customers flying in the next 12 to 24 hours should check their flight status.