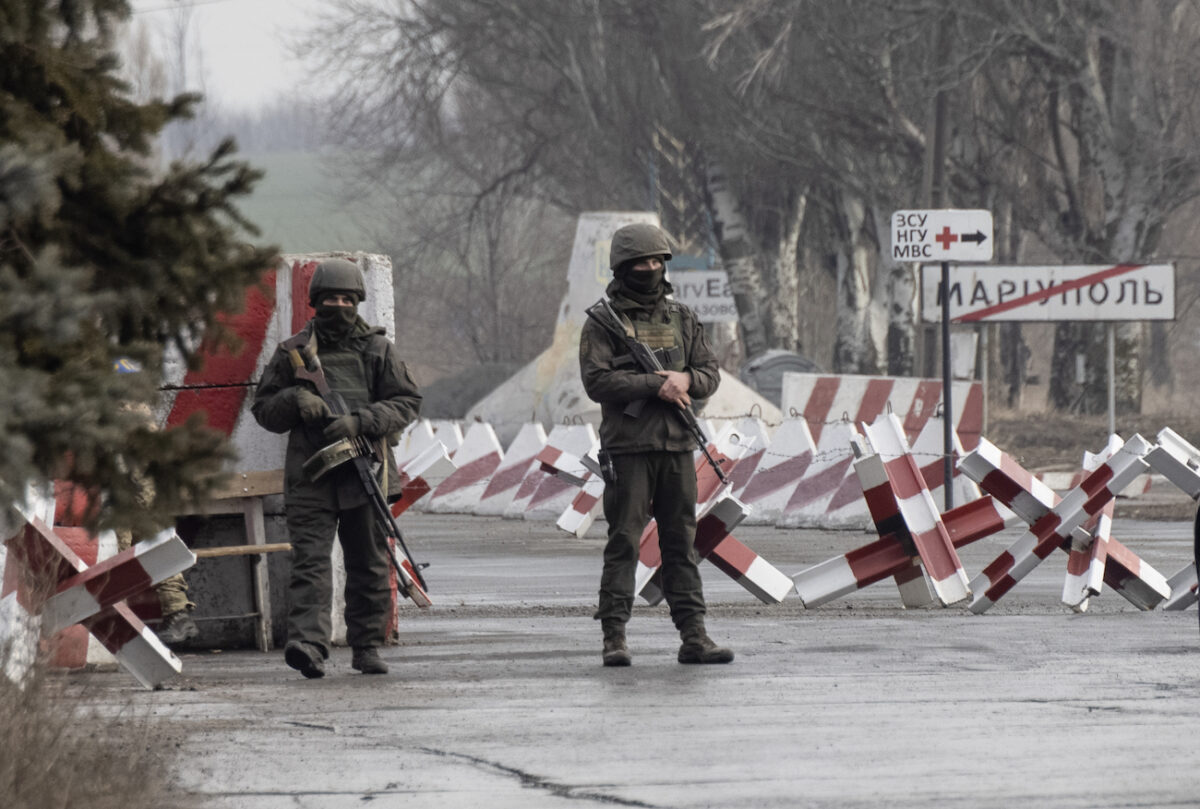 President Joe Biden is under pressure to do more to help the struggling Afghans. On Friday, he divided frozen Afghanistan funds, sending half to victims of 9/11, the other half to the country to help Afghan people. But could the money get into the wrong hands of the Taliban?

Biden has called for all American citizens to evacuate Ukraine. Does this mean that a Russian invasion is imminent?

Nine Democrat-led states have announced a rollback on their mask mandates this week. What are Biden’s thoughts on that?

The Arizona Attorney General has issued a powerful statement on the southern border. Could his declaration be the start of border states taking matters into their own hands when it comes to illegal immigration?

The Chinese Communist Party is seeking to dominate the world, warns Secretary of State Antony Blinken. He’s calling on Western allies to resist.

One major cause of death for young people in America is originating in China and slipping through our porous southern border. Over 100 Republicans signed a letter to President Joe Biden, urging him to take action.

Steve Lance is the host of Capitol Report, a political news show based in Washington DC aimed at providing a direct channel to the voices and people who shape policy in America. Capitol Report features all of the political news of the day with expert interviews and analysis.